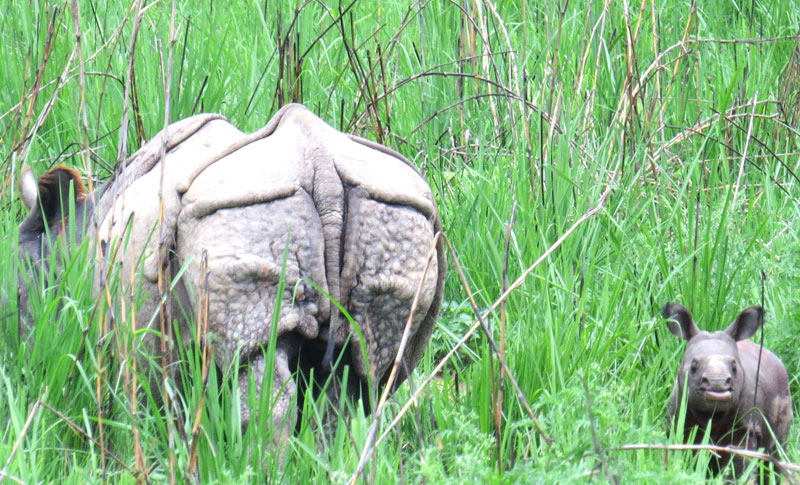 CHITWAN, May 14: The Central Investigation Bureau has initiated a search operation to arrest 90 poachers who still are at large. In coordination with the Wildlife Crime Control Unit of Chitwan National Park, the District Police Office, and Nepal Army will assist the CIB in its search.

A Red Corner notice has also been issued against the fleeing accused. At least 176 rhinos were killed in the CNP by poachers/smugglers since 1995. If found guilty, a poacher can get five to 15 years of imprisonment and is fined Rs 500,000 to Rs 1.5 million or both, according to National Park and Wildlife Act.

Raj Kumar Praja, one of those accused in rhino smuggling was arrested by Malaysian police and handed over to Nepal police in 2071 BS. Praja was later charged with the murder of 20 rhinos.

KATHMANDU, July 28: Nepal Police and Central Investigation Bureau have arrested a murder-accused 12 years after he committed the crime. Read More...

NARUWA (Sunsari), Sept. 18: The search for those passengers who had gone missing in a boat capsize in the Saptakoshi... Read More...