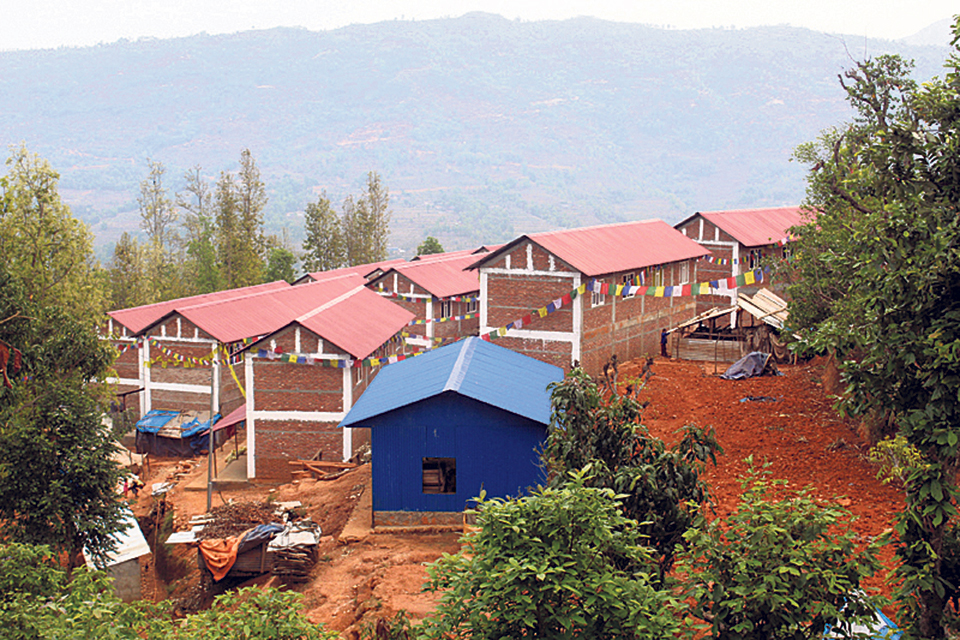 ILAM, Nov 2: Around 70 percent of people in Mai Municipality of Ilam living across 246.11 square kilometers of land... Read More...

No laws on fundamental rights ready though deadline ends Sept 19

KATHMANDU, Sept 4: The government has failed to formulate even a single law essential for the implement of the newly-introduced fundamental... Read More...