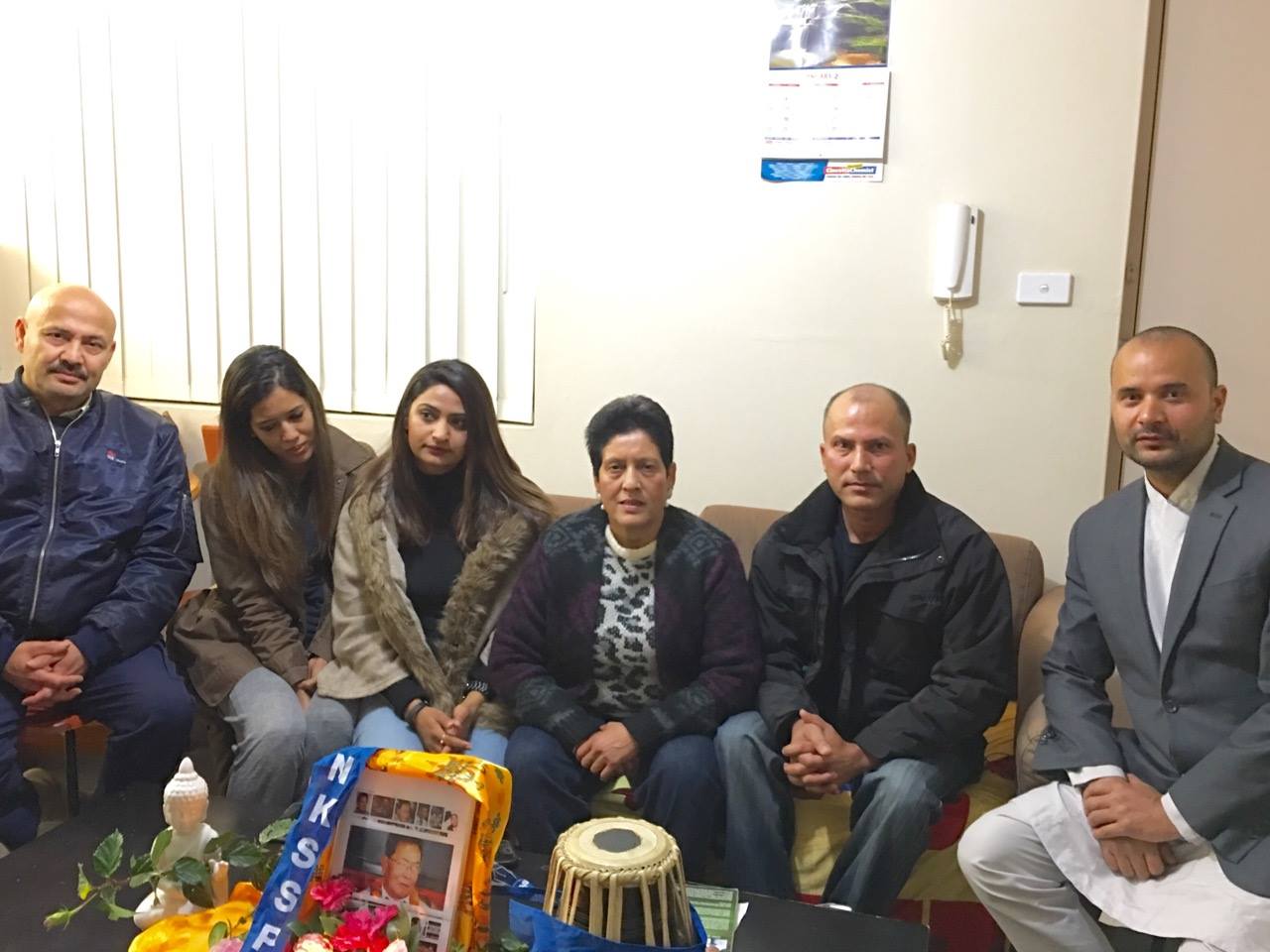 Amber dedicated his 78 years of life to Nepali Music and passed away on June 7, 2016 at Grande Hospital, Kathmandu, Nepal.

NKSSP members and people from Sydney paid their tribute to Late Gurung and prayed for peace for the departed soul. NKSSP President Sujata KC Basnet elaborated on Late Gurung's contribution to Nepali music. NKSSP Advisor and Patron Bidur Dhungel remembered his closeness with the great musician. Dhungel, himself a singer and composer, is a student of Late Amber Gurung.