KATHMANDU, Feb 17: Couple of hours after being acquitted of attempt to rape charge, former speaker of the House of Representatives Krishna Bahadur Mahara, has been released from Dillbazar jail on Monday afternoon.

Issuing a final verdict earlier today, a single bench of judge at the Kathmandu District Court Ambar Raj Poudel gave clean chit to Mahara, who was accused of raping a woman employee at the Parliament secretariat. 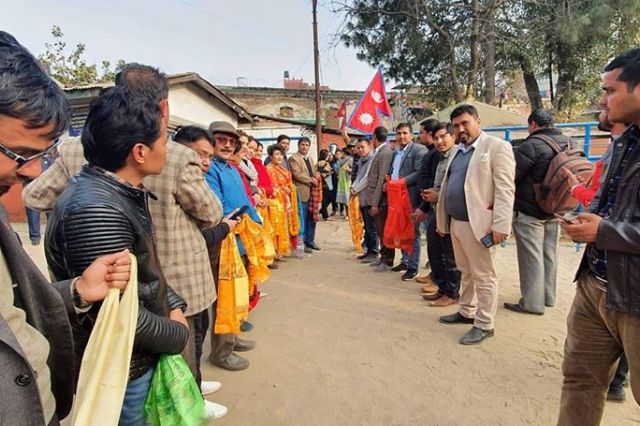 The bench was scheduled to issue the judgment on the case on Sunday after concluding the hearings but failed to do so owing to lack of time.

On December 20, the Patan High Court (PHC) had directed the lower court to conclude the case within a month upholding his detention in relation to the attempted rape of a female staffer of the Parliament Secretariat, Roshani Shahi. 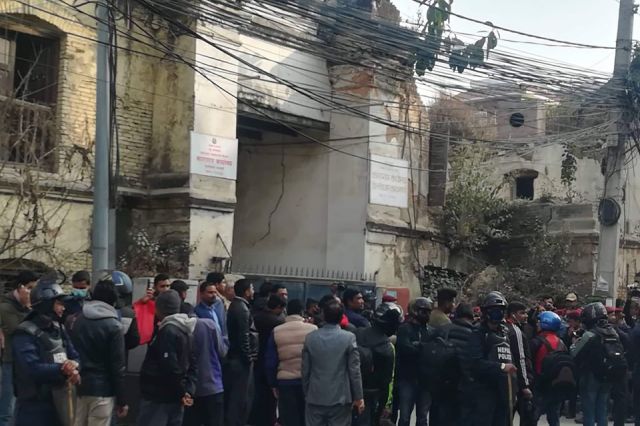 A division bench of Chief Judge Nahakul Subedi and Judge Tek Narayan Kunwar denied Mahara bail as rejected by the district court stating that there was no ground for granting him bail but directed the trial court to issue the verdict within a month.

Claiming that the lower court order had misinterpreted the law and made a wrong evaluation of the evidences, Mahara had moved the high court demanding bail.

Mahara was arrested on October 6 in response to a complaint filed by Shahi. She later filed a separate petition at the court stating that the police had forced her to file the complaint and claimed that Mahara had not subjected her to any kind of sexual harassment.

KATHMANDU, Oct 14: Nepal Police has decided to record the statement of the disgraced former speaker of the House of... Read More...