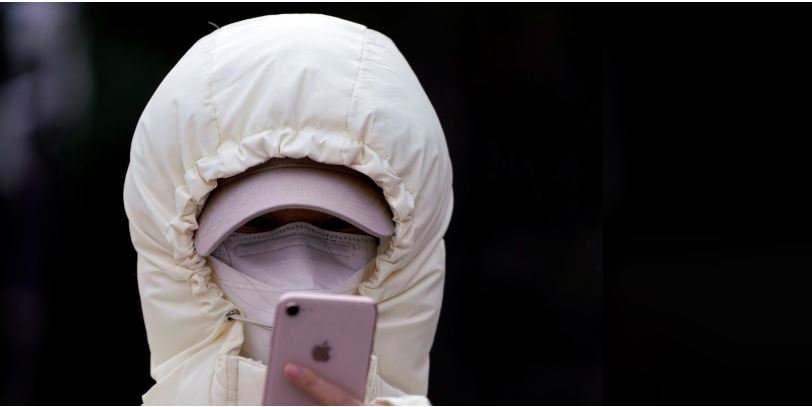 BEIJING/SHANGHAI, Feb 4: Online games and short video apps have been among the few beneficiaries of China’s virus outbreak, raking in millions of views and downloads as people stuck in self-quarantine at home seek entertainment and ways to beguile their time.

The shift has even drawn companies more used to doing business in showrooms, such as carmakers Tesla (TSLA.O) and Mercedes-Benz (DAIGn.DE), to promote products heavily online during the week.

Chinese travel and gather with family and friends during the traditional Lunar New Year holiday, but many postponed or canceled their plans over concerns sparked in mid-January about the spread of a new virus that has killed 420.

“I only use my mobile phone for three hours a day at work, but at least eight hours every day during the Spring Festival, because it’s so boring,” Lu Zhang, a junior high school teacher in eastern Shandong province, said of the enforced holiday.

Investors have seized on the trend, with shares of Chinese game publishers, such as Tencent (0700.HK), rising 2% in Hong Kong on Tuesday, outstripping a rise of 1% in the benchmark .HSI, while in New York, NetEase (NTES.O) rose nearly 3%.

Weekly downloads jumped 77% on ByteDance’s Xigua video app from Jan. 20 to Jan. 26, after it announced plans to stream the premiere of a movie, “Lost in Russia” for free, data from performance tracker App Annie showed.

“My screen time yesterday exceeded 10 hours,” one Shanghai resident, identified only as Wang, said in a social media post, adding, “What do you all suggest I do other than look at my cellphone?”

Also popular are health and fitness apps, such as Keep, which livestreams fitness classes. Its revenue surged 15% for the week, while healthcare app Pingan Good Doctor saw downloads jump 1,186%.

“We believe that China internet and logistics companies are somewhat sheltered,” from the impact of the virus outbreak, analysts from Bernstein Research wrote in a Monday note, amid a growing trend for all products and services to move online.

Tencent’s blockbuster mobile game, “Honour of Kings” made up to 2 billion yuan ($286 million) on the Jan. 24 eve of the holiday, estimated Pei Pei, an analyst with Sinolink Securities Co, exceeding all the Chinese mobile games on Apple’s app store during the entire week-long break in 2018.

Strategy simulation app “Plague Inc.”, which jumped to the top of the charts in Apple’s app store, retained its popularity.

The game, which allows users to create and evolve a pathogen to destroy the world, generated 78,000 downloads in January, up from 16,000 in December, according to Sensor Tower.

“Many students play games during the Spring Festival,” said the junior high teacher, Lu, adding that she spent more than five hours each day playing poker, among other games. “Sometimes they invite me to join when they see me online.”

Several sales dealers for Mercedes Benz also took to the WeChat app with a link to a 360-degree interior view of its GLB compact SUV, simulating the passenger experience and offering close-ups of the seats’ leather stitching details and dashboard.

“Not leaving home, so use virtual reality to look at cars!” one of the representatives exhorted viewers.

We will select leadership by consensus to the extent possible: Deuba
3 minutes ago