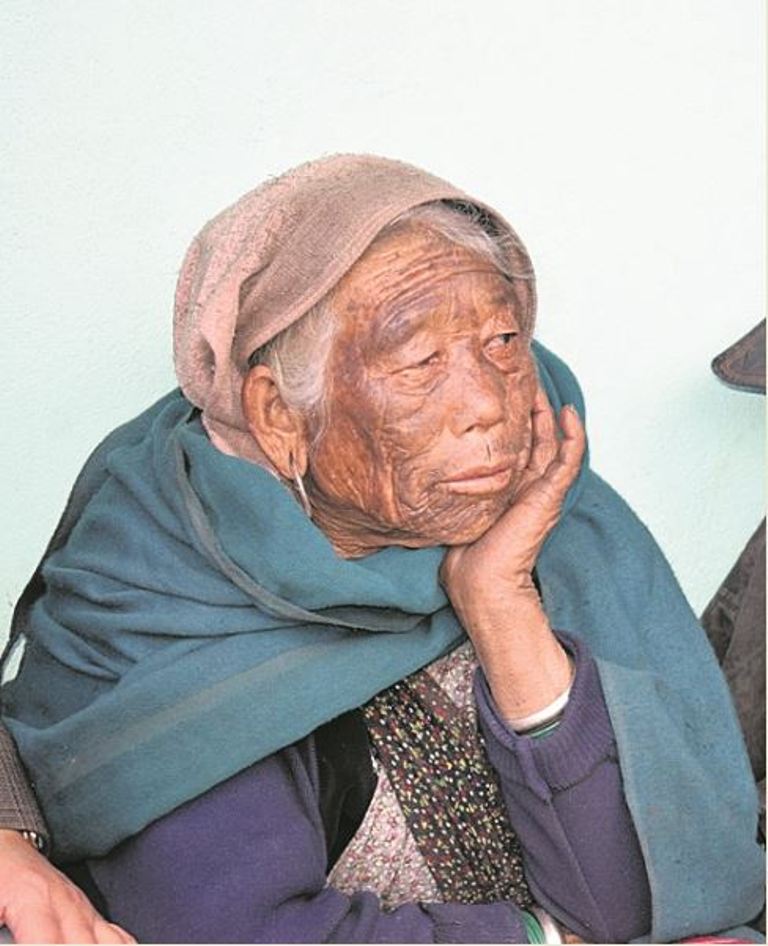 ROLPA, Jan 28: Bhuwan Budha of Jelwang village of Sunchhahari Rural Municipality in Rolpa district was killed by the security forces 17 years ago. He was 22. His father Mangale Budha died at the age of 90 last year.

Mangale had always remained disturbed after his son's death. Now, Bhuwan's mother Furki, who is in her twilight years, is in trouble.

Furki does not know why the security forces had taken her son's life.

She wonders everything would have been different for her had he been alive. He would have been 39 now and would be looking after her. At least she would not be lonely, she believes.

However, neither Mangale could ever make his voice for justice heard, nor Furki has that strength. The miseries that befell on the family following the death of their only son silently took toll on their health and happiness.

Conflict-era victims are unaware of the decision taken on the office bearers for the transitional justice bodies in the capital. They say that they have lost hope of getting justice. Some reported that they simply have no idea of the existence of the TJ bodies.

According to Lalmata Kami, her husband Sukaman was killed by security forces 16 years ago. He was working in his field when he was shot dead. He was 49. A few months later, her son disappeared, and has never returned.

"They did not give me the body of my husband. They just killed him for nothing. Our son was taken away and I don't know about his whereabouts," she lamented.

Lalmata stated she is eager to know about her son. But she is not sure whether the commission would do anything about it.

Shree Kumari Roka, who lost her father during the conflict, stated that there is no option of still pinning some hope of getting justice.

However, there is no reason of being hopeful either. "What's important is whether the commission will be allowed to function independently. Only in that case, our grievances would be addressed," she said.

A total of 3,038 victims have filed complaints at the commission from Rolpa alone.

Fourteen years of CPA: What did Nepal achieve?

The issues that plagued pre-war Nepal still find resonance in contemporary times. It is important to work with civil society... Read More...