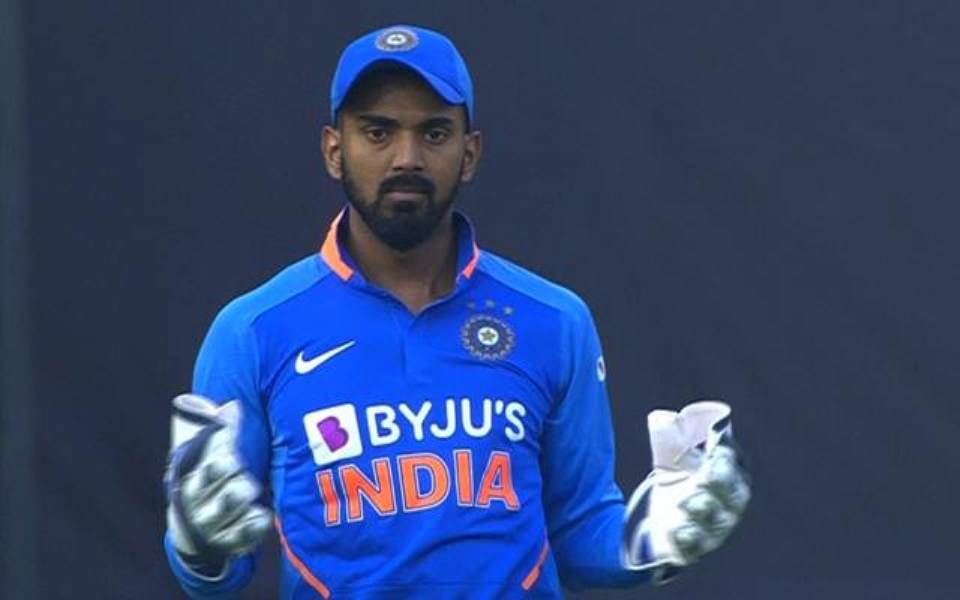 KATHMANDU, Jan 23: The wicket keeper's position in the Indian Cricket Team has once again come under the spotlight as the 'Men in Blue' continue to test and try a multitude of players and positions to try and replace the stalwart that is Mahendra Singh Dhoni. Ever since the World Cup in England, the former captain of the team has been left out of all the shorter formats of the game that India has played in.

There has been no clear explanation from the BCCI as to the reasons behind the move, nor has Dhoni himself given any clear indication as to what the future holds for him. Therein lies the problem, replacing a player with the caliber and record like Dhoni was never going to be an easy task for the BCCI to undertake. However, the confusion surrounding Dhoni's future, along with the failure of Rishabh Pant to grab the many opportunities presented his way, has left the Indian team and management scratching their heads, before the T20 world cup kicks off in Australia later this year.

The latest in line to be tried for the position is the very talented, KL Rahul. Earmarked as the future of Indian batting, the classy right-hander is also the obvious choice for many to take over from captain Kohli once he decides to give up the reigns.

The versatility and temperament he has shown in the last couple of years, coupled with his form and key contributions in the recently concluded T20 series with Australia, seems to have swung the pendulum his way. What Rahul offers, is the ability to bat in various positions in the batting order and a reliable pair of hands behind the stumps. The adaptability he has shown in the batting order is one of the main factors that seem to have swayed captain Kohli and the team management in keeping him at that position at least for now.

This has seen him earn high praise from his captain, who is most likely to stick with this setup for the near future at the least, "Rahul really brings in a good balance to keep that well and bat that well in that position," said Kohli.

"It's just that he's come into that slot and has done well. We'll have to persist with that a little bit and see where that takes us and not necessarily be confused about the other options that we have. I think lack of clarity in terms of positions in the past has really hurt us."

"Now that we understand that this team is right, we're going to go ahead with that for a while and figure out whether this is the right team or not. We can't chop and change immediately and create confusion within the group. We're playing well, unchanged team, and we did the job again. Two wins back to back... I don't see any reason why we should change this balance as it has done well." added the Indian captain.

Kohli was also quick to point out the similarities of this move with India's move of making Rahul Dravid the wicket-keeper at the start of the century, a move that provided better balance to the Indian team's batting order at the time.

"It definitely allows us to play an extra batsman which strengthens our batting massively," he pointed out. "That is a very important factor as far as the team balance is concerned. If you look at the 2003 World Cup where Rahul bhai started keeping, the balance became different because you could play an extra batter and guys at the top could really play positive cricket."

Kohli takes his men to New Zealand on the back of a come from behind win against the mighty Aussies, in fine form and high spirits. He will, therefore, be hoping to come out of this Tour with not just series wins across all three formats, but also to find a permanent solution to the keeper-batsman position.

India take on New Zealand, with the teams stated to compete in five T20Is, three ODIs and two Tests series.

The first of the T20 matches is set to get underway tomorrow (Jan 24) live from Eden Park, Auckland. The action will be underway from 12:35 pm Nepal time.

WELLINGTON, Jan 26: India’s bowlers highlighted the balance of their side as they set up an easy seven-wicket win over New... Read More...