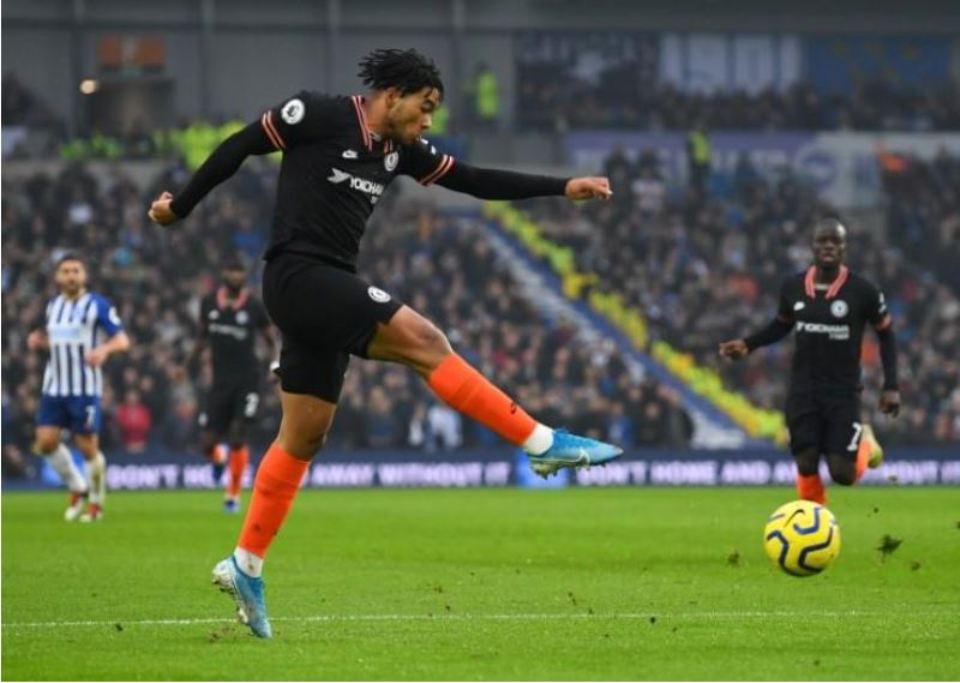 LONDON, Jan 17: Chelsea have handed 20-year-old defender Reece James a long-term contract until 2025, the Premier League club said in a statement on Thursday.

James is one of several young homegrown players to have thrived in Frank Lampard’s first season in charge at Stamford Bridge, benefiting from the transfer ban which prevented the club from buying new players in the close season.

He has made 18 appearances since returning from a successful loan spell at Championship side Wigan Athletic, scoring on his debut against Grimsby Town in the League Cup and netting in a 4-4 draw with Ajax Amsterdam in the Champions League.

“It has been my dream to be here at Chelsea and play week in week out and to have a contract for another five-and-a-half years is living the dream again,” James told Chelsea’s website.

Chelsea director Marina Granovskaia added: “The smooth way Reece has fitted into the team so quickly despite missing the start of the season has been clear for everyone to see.

“The fact another exciting young player is part of the future of the club is a result of great work by our Academy, our loans department, our new coaching staff and of course the player himself.”

I have told Deuba that I will become the first PM of the new government: Dahal
13 hours ago

Man beaten to death in Dhanusha
5 hours ago