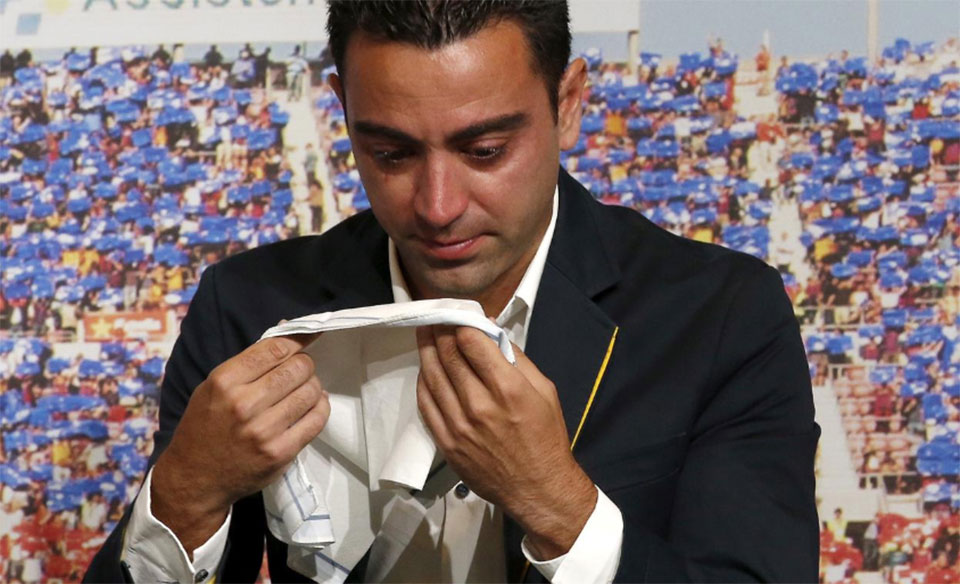 BARCELONA, Jan 13: Barcelona great Xavi Hernandez has spoken to the club’s sporting director Eric Abidal and chief executive Oscar Grau about coaching the team but has not made a decision, a club source told Reuters on Sunday.

The source said Xavi, coach of Qatari club Al Sadd, is focused on Friday’s Cup final against Al Duhail and has decided against accepting or declining Barca’s offer to replace Ernesto Valverde.

Valverde, who has come under pressure since Barcelona’s 3-2 defeat by Atletico Madrid in the Spanish Super Cup last week, will take charge of their next training session on Monday, the source added.

Valverde has led Barca to back-to-back league titles and his side top the standings on 40 points after 19 games, level with second-placed Real Madrid.

The coach’s position has long been fragile, however, due to presiding over shock Champions League exits to AS Roma in 2018 and Liverpool in 2019 after taking a three-goal lead in each tie.

Manchester City coach Pep Guardiola, who knows all about the stresses placed on Barca managers from his four-year spell in the Camp Nou dugout, said he felt for Valverde.

“Barcelona is a special place because winning the league is not enough, I’m so sorry for Ernesto he doesn’t deserve that, as a club member I hope we can solve (the situation) soon,” he said after City’s 6-1 win over Aston Villa on Sunday.

“Managers are treated badly when expectations are not accomplished, no-one can escape that.”

“I empathise with Valverde because I get on with him very well and I think he’s doing a very good job. He is still in a position to win every trophy apart from the Super Cup, he is one of the best Spanish coaches around.”

Xavi, who had a glittering 17-year career with Barca and is their leading appearance maker, has only been in management since July when he took over Al Sadd, who he joined as a player in 2015 after leaving the Catalans.

The 39-year-old confirmed on Saturday that he had spoken to his former Barca team mate Abidal and admitted his desire to coach the Catalans while also committing to Al Sadd and saying he respected Valverde. [L8N29G0RB]

“I cannot hide it’s my dream to coach Barcelona, I’ve said it many times in many interviews, everyone knows I support Barcelona from the bottom of my heart,” he said.

BARCELONA, Jan 12: Barcelona great Xavi Hernandez has said it is his dream to coach his former side after his current... Read More...

MADRID, Oct 13: Barcelona, who travels to Madrid this week, fresh from the recent referendum it contested on October 1,... Read More...