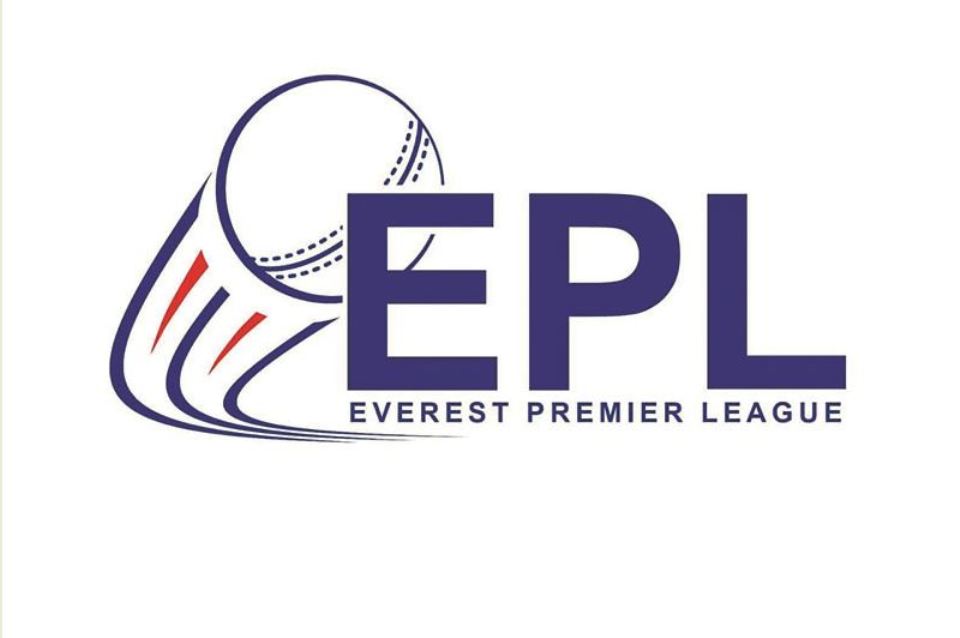 KATHMANDU, Jan 11: Everest Premier League (EPL) franchises Kathmandu Kings XI and Chitwan Tigers have swapped its marquee players for the upcoming season of the league in March. As per the new EPL rules, franchises could swap Category A players from January 2-9. Kings XI captain Sompal Kami was traded in by Tigers as Dipendra Singh Airee went the other way for the coveted deals for both teams.

Tigers lost in the Eliminator match last season whereas Kings XI lost back to back qualifier matches to fade away from the trophy hunt. Lalitpur Patriots defeated Bhairahawa Gladiators in the final match to lift the title.

Similarly, Kings XI roped in couple of replacements for Naresh Budhayer and Sushil Kandel who have both left the country for other avenues and failed to complete their respective three-year contracts. Wicket-keeper batsman Subash Khakurel, who was released by Tigers last season, and Aakash Chand, the U-19 new-ball bowler, have been added to the Kings XI roster.

EPL allowed player replacements for unavailable and retired players before the official player release began. The release, retain and trade modality for non-category A players will run from January 11-23.

The third season of lucrative premier T20 league will be held in March 14-28. The players like Hashim Amla, Mohammad Shahzad and Liam Plunkett have been rumored to participate in the event.

RSP meeting to continue today at 11 am
35 minutes ago