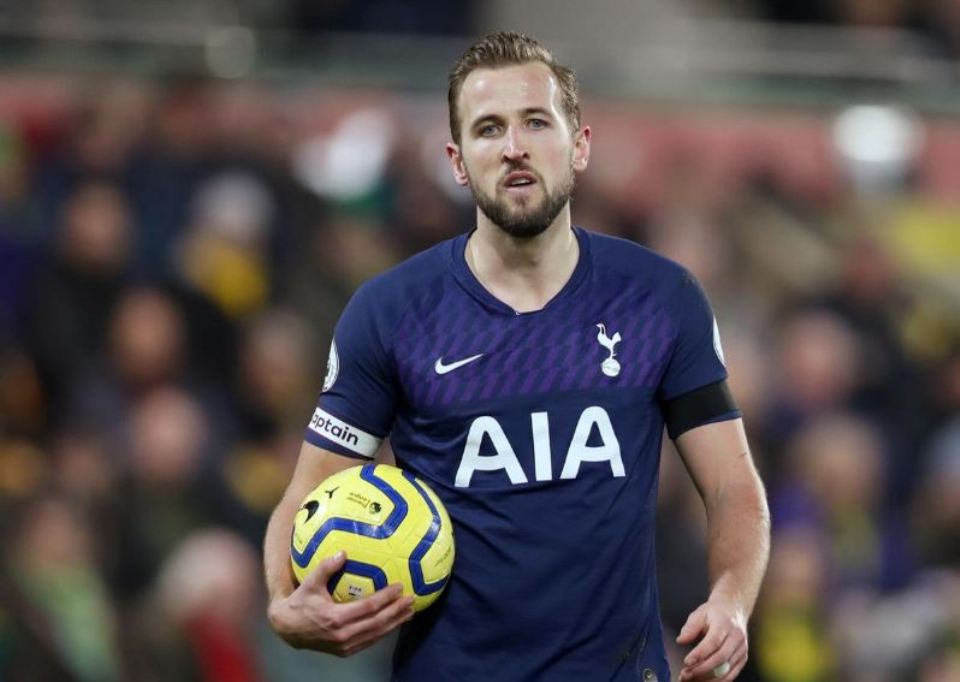 LONDON, Jan 10: Tottenham Hotspur striker Harry Kane will undergo surgery on his hamstring and is expected to be out of action until April, the Premier League club said on Thursday.

Kane, who has netted 27 goals for Spurs and England this season, suffered the injury during Tottenham’s 1-0 Premier League defeat at Southampton on New Year’s Day.

“Following ongoing assessment by our medical staff over the past week, we can confirm that Harry Kane will undergo surgery to repair a ruptured tendon in his left hamstring,” Spurs said in a statement.

“The decision to undergo surgery is not expected to impact the time frame that the England captain will be sidelined, with the expectation that he will return to training in April.”

The 26-year-old has been injury-free this season but had two lengthy layoffs last season with ankle ligament injuries.

Although Tottenham have struggled for form and are sixth in the league table, Kane has scored 11 goals in the league.

Another spell without Kane will be a major blow to Jose Mourinho’s Tottenham, who have slipped six points behind fourth-placed Chelsea.

Son Heung-min is likely to lead the line in his absence and teenager Troy Parrott may get more opportunities to play.

Rejoicing with bees in old age: Amrita Rawal
28 minutes ago