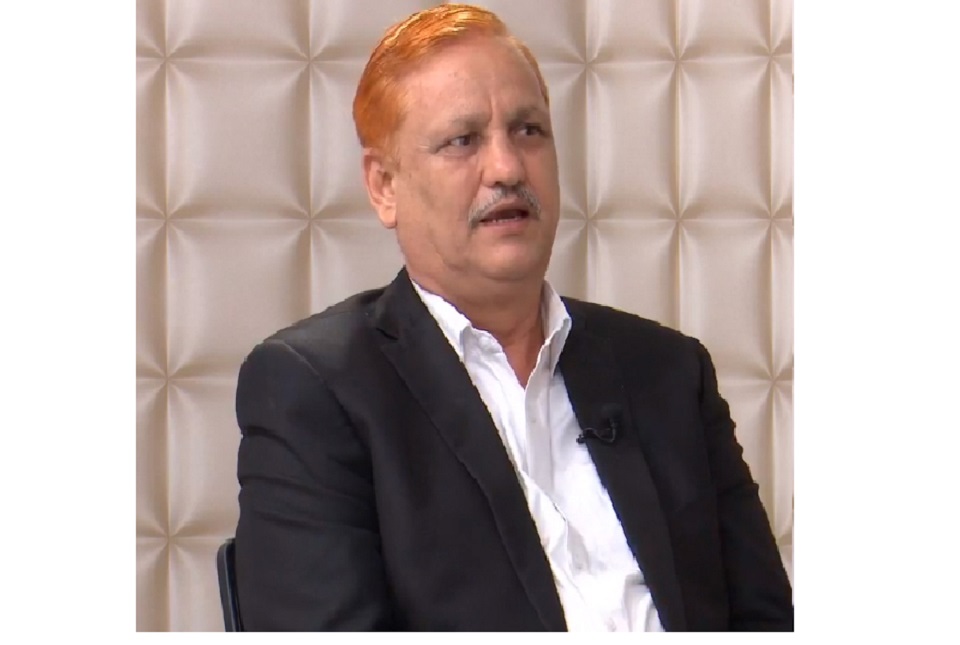 KATHMANDU, Jan 2: Minister for Industry, Commerce and Supplies, Lekhraj Bhatta has said the problems of the sugar mills and the sugarcane farmers would be resolved by the third week of this month.

According to him, the task force will submit its report to the government within 15 days. He also shared that discussions have been held between the representatives of the sugar mills and the sugarcane farmers, and the mills have been instructed to immediately pay the dues they owe to the farmers.

Stating that the government is serious regarding the 11-point demands of the sugarcane farmers and it was also committed to facilitating in the purchase and sale of sugar on the whole, the Minister informed the upper house of the parliament homework was being done regarding how to operate Lumbini and Birgunj sugar factories.

He asserted that customs levied on import of sugar has been increased by 40 percent and importation of this commodity has been prohibited.

Lawmakers Ramesh Prasad Yadav, Balram Banskota, Prakash Pantha, Ramprit Paswan and Dr Bimala Rai Poudel in the meeting suggested to the government to seek a long-term solution to this problem which has been recurring every year.

BUTWAL, Feb 14: Until a decade ago, 3.2 million quintals of sugarcane was produced in West Nawalparasi. Three sugar mills... Read More...