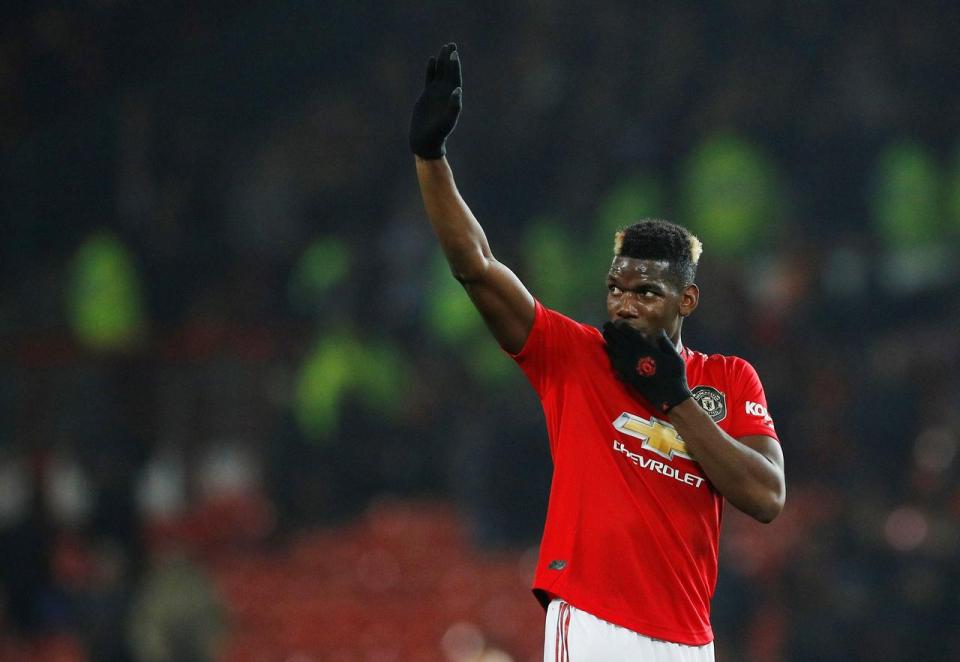 Manchester, Dec 30:  Manchester United midfielder Paul Pogba is set to return for their Premier League visit to Arsenal on New Year’s Day after sitting out Saturday’s 2-0 win over Burnley as a precaution, manager Ole Gunnar Solskjaer has said.

The France international returned from a long layoff injury in United’s 2-0 defeat by Watford on Dec. 22 and played 45 minutes in their 4-1 win over Newcastle United on Boxing Day.

Pogba felt pain in his ankle after the Newcastle game but Solskjaer said the 26-year-old would be ready for United’s next match.