82 pickpockets land in police net in one month 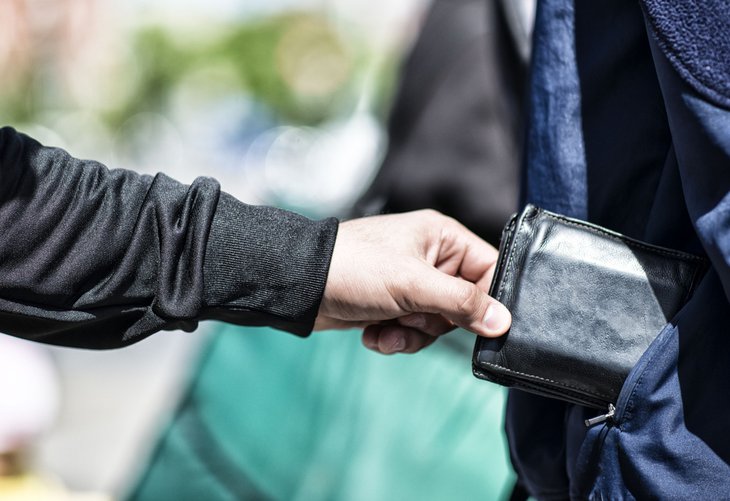 KATHMANDU, June 16: Police have arrested as many as 82 individuals on the charge of stealing cash and kinds from passengers traveling in public vehicles plying the roads in the capital.

Following complaints filed by the victims, Metropolitan Police Range Office (MPRO), Kathmandu, from mid-May to mid-June, launched crackdown on the organized network of pick-pockets, according to DSP Hobindra Bogati.

Police officials, as part of their special campaign, arrested the pickpockets from public transports and made them public on Sunday.

Police found that, under the organized crime, pickpockets do get onto public vehicles impersonating themselves as passengers and steal the money and other valuables from the passengers using code language.

Police said they are investigating the case.