What should NHRC do? 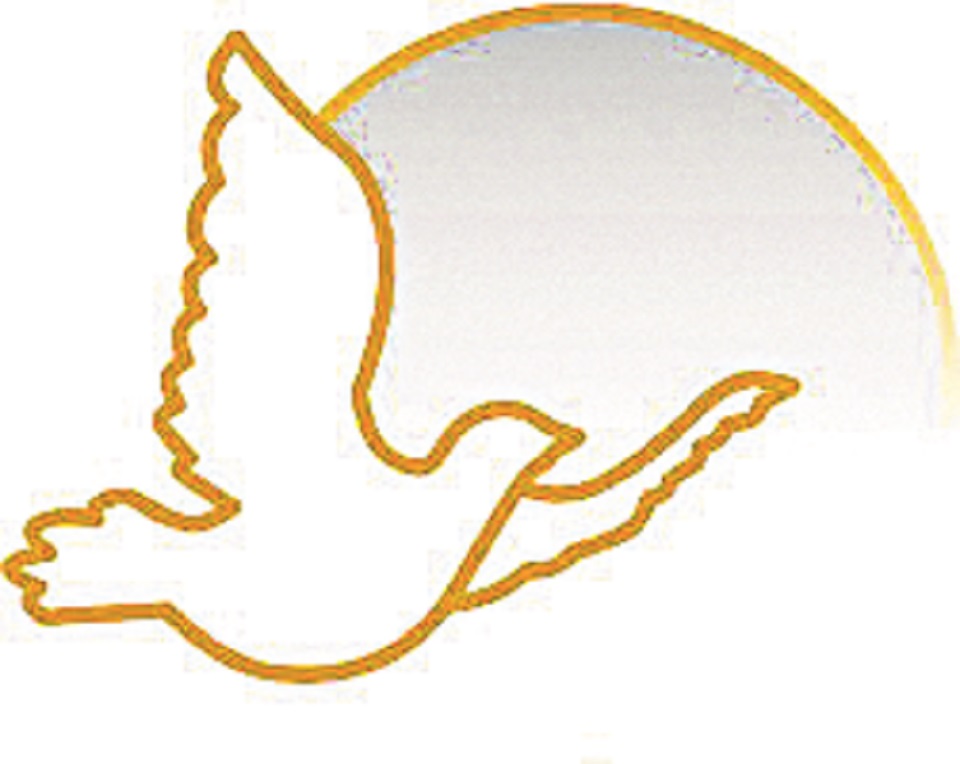 The author is a Commissioner at National Human Rights Commission, Nepal
news@myrepublica.com

While NHRC has to do the regular job of protecting and promoting human rights, it also has to ensure that those people who grossly violated human rights are punished

Nepal and other countries of the world will be celebrating Human Rights Day on December 10, marking the 71th anniversary of the adoption of the Universal Declaration of Human Rights. It’s an important occasion for those individuals and institutions involved in the protection and promotion of human rights to take a pledge to do more in their fight for the protection and promotion of human rights.

There are a lot of things that need to be done to protect and promote human rights in Nepal and the National Human Rights Commission (NHRC), which is an autonomous, independent Commission, can do so by collaborating with other constitutional bodies, governmental and non-governmental organizations.

Crime and impunity
At present, ensuring justice for the victims of Maoist conflict that took place between 1996 and 2006 is of paramount interest.

During the Maoist insurgency, both sides—the state and rebels—committed brutalities and excesses and around 17,000 people were killed. Seventeen unarmed Maoist cadres and two civilians were lined up and killed by security personnel at Doramba in Ramechhap district on August 17, 2003. This incident is known as the worst human rights violation during insurgency, which was duly investigated and reported by the NHRC. The NHRC also investigated the Madi bombing in which 39 people, including 12 security personnel, were killed and 72 people were injured after a powerful bomb planted by CPN-Maoist ripped apart a public bus on June 6, 2005.

The NHRC raised both these incidents as war crimes and breach of International Humanitarian Law. Sadly, to date, successive governments have failed to act on the NHRC’s recommendations for prosecution and compensation in respect of both these and many other abuses. I salute the victims, who, despite 13 years since the Comprehensive Peace Agreement (CPA), continue to agitate for truth, justice and reparation. The NHRC stands behind and besides them. Having truth and justice in respect of the past is essential for all Nepali people to move forward.

When the CPN-Maoist signed the CPA with the government in 2006, the NHRC played a role as mediator between the two sides. Its role did not end there. In fact, it continuously monitored the implementation of the CPA.  In the post-conflict era too, the rights body played important role to protect and promote human rights in Nepal and to punish those who have committed rights violation. During the Madhes movements, the NHRC investigated the killings of protesters, security personnel and others and made recommendations.

As a member of the rights body, I myself led a monitoring and probe team when Madhesi protesters were killed in Maleth of Saptari. Sadly, here too, the state has failed to implement the NHRC’s recommendations or to respond to requests for information on the results of government investigations from the United Nations.

Role of NHRC
More generally, what should be the NHRC’s role to protect and promote human rights in Nepal?  In 2016, the NHRC addressed the UPR session in Geneva and condemned the rights violations committed by Nepal’s security personnel. This address by NHRC in Geneva, however, irked Prime Minister KP Sharma Oli who then called NHRC office bearers and rebuked them. The NHRC remains committed to act as an autonomous and independent body without being influenced or cowed down by anybody.

The NHRC has multiple roles to play in order to protect and promote human rights. Yet it needs to focus more on two things at present. On the one hand, it needs to do the regular job of protecting and promoting human rights and on the other, it also needs to ensure that those people, who grossly violated human rights and committed violence during Maoist conflicts and Madhes movements that took place between 2007 and 2016, are punished. I know the NHRC cannot take punitive actions against any human rights violators alone. It has pressured the government to make laws whereby the implementation of its recommendations can be mandatory. If the NHRC’s recommendations are not implemented, then impunity cannot be addressed. In recent years, NHRC has time and again said it would blacklist the rights violators, but it needs to start doing so now if it wants to play its role effectively to protect human rights.

The government has extended the terms of the two transitional justice mechanisms—Truth and Reconciliation Commission (TRC) and the Commission of Investigation on Enforced Disappeared Persons (CIEDP)—by a year after their two-year terms ended in February. The Recommendation Committee that was mandated to name the office bearers for these mechanisms has not been able to name them even after almost a year. News reports that top political leaders are looking for common candidates is worrying. This means that the office bearers will not be able to play an independent role. In case the two transitional mechanisms fail to ensure justice for the victims’ families, the NHRC will again have to play a role to ensure justice.

The NHRC also needs to guard against the executive’s attempt to encroach on people’s liberty. In recent months, the government has brought some bills aiming to curtail freedom of expression. The government brought a bill that aimed at curtailing the NHRC’s autonomy too. The NHRC, therefore, needs to be more vigilant in the days ahead to check the government’s attempt to restrict people’s freedoms.

But there is also a need for internal reform within the NHRC if it wants to play its role effectively in the days ahead.

The NHRC also faces long-term challenges to make structural reform of the institution in line with the new federal set up with more diverse representation within the commission.  As the only human rights constitutional body, federating its structure in the seven states with qualitative reporting and complaints mechanism is an urgent agenda NHRC is struggling with.

But perhaps the most important legacy that this Commission could leave is an increased awareness of the importance of independent non-partisan institutions.  This would apply across the justice sector and beyond.  One way we can do this is by carrying out a campaign to insist on the proper procedure to appoint the next set of commissioners, not by each party with its place/person, but a process as set out in the Paris Principles with proper participation of civil society, a process with transparency which makes its choices based on competence and integrity, not party loyalty.

From Malik to Raiamajhi, we have so many failed commissions due to their lack of independence and therefore the lack of public trust.  It would not be so hard to end this corrosive practice.

KATHMANDU, Dec 9: There are still challenges for the protection of human rights in Nepal despite the formulation of laws... Read More...