KATHMANDU, Nov 30: By-elections to fill 52 vacant positions in three-tiers of government have been concluded in a peaceful manner on Saturday, the Election Commission said.

It is estimated that the by-polls ended with a voter turnout of over 70 percent in those places that witnessed the elections. However, the official figure has yet to be made public by the election body. 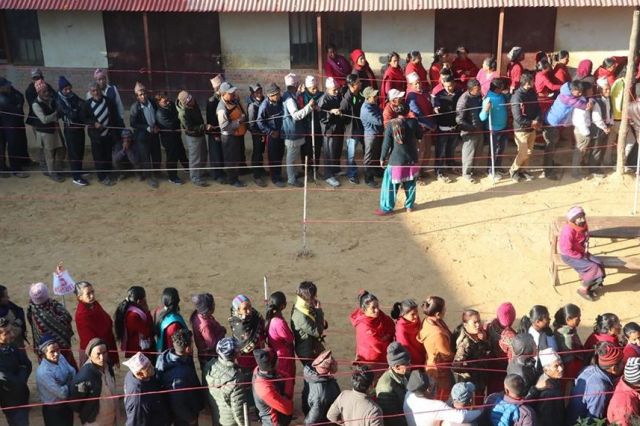 The polling ran from 7 am to 5 pm in one seat of the federal parliament (Kaski-2), three provincial assemblies (Bhaktapur-1 (a), Dang-3 (b), Baglung-2 (b), and 48 seats of local governments including Dharan Sub-Metropolitan City. Those positions have remained vacant after the elected representatives died naturally or in accidents. 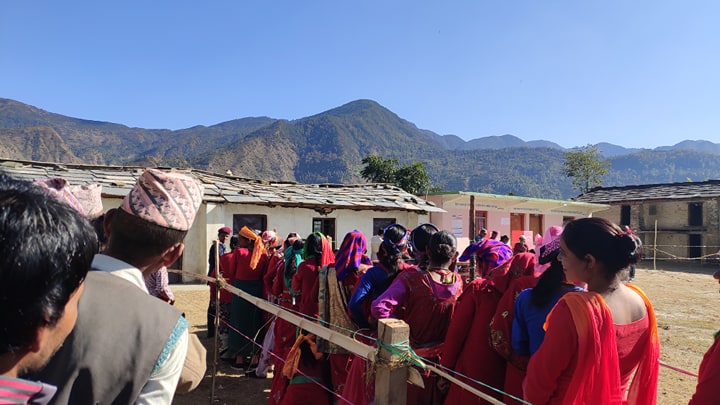 Four minor explosions took place in Kaski district targeting the polling centers. Nobody has claimed the responsibility for the blasts yet. However, people took part in the voting enthusiastically.

Election authorities have started collecting the ballots immediately after the conclusion of the elections. 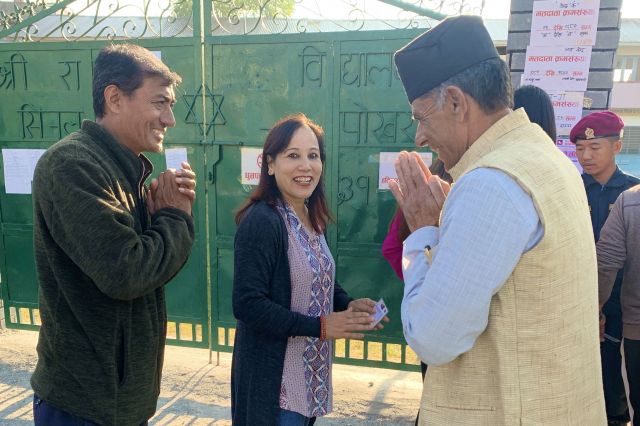 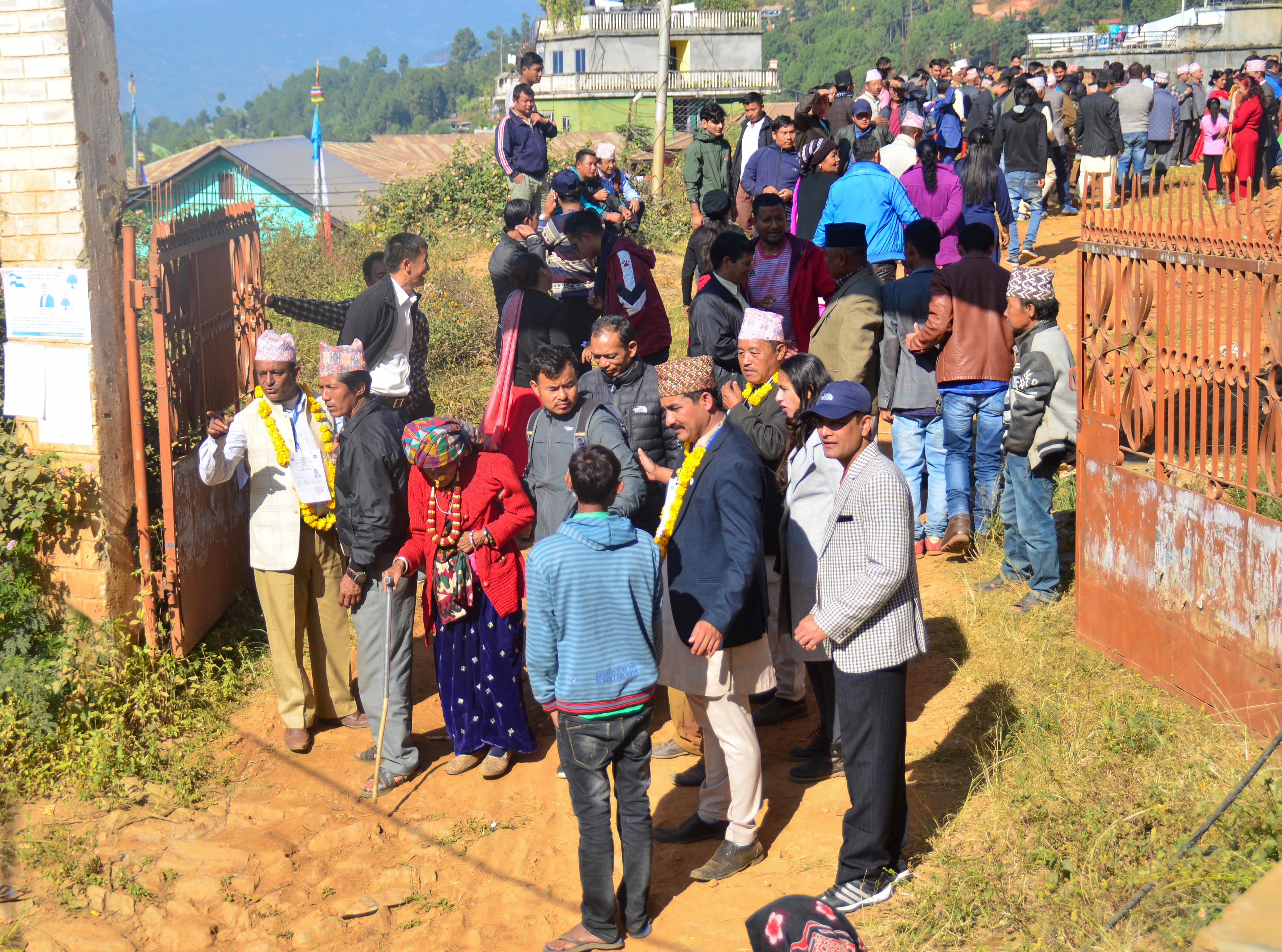 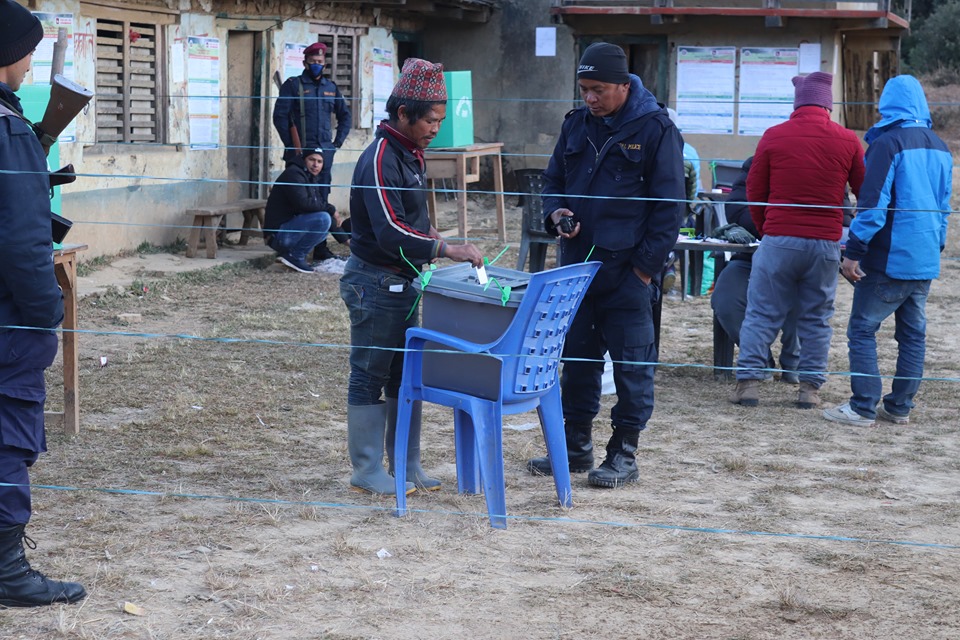