800 including 45 women netted for drug-trafficking in 5 yrs 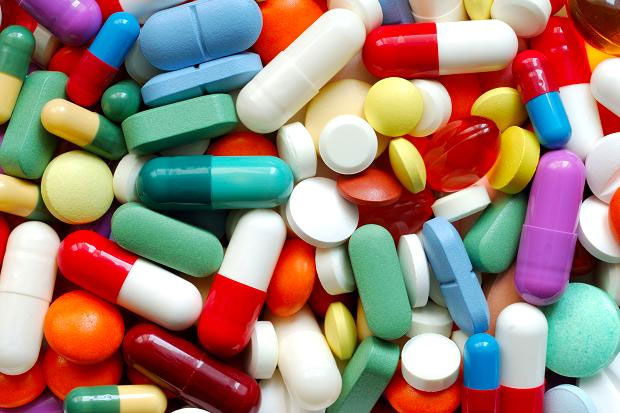 KATHMANDU, Feb 18: A record maintained by Nepal Police has shown that there is a growing trend of women being used in drug-trafficking of late.

The smugglers have been trafficking drugs through the Nepal-India border by using women. The number of drug users is also increasing in an alarming way.

According to the statistics maintained by the Nepal Police, around 800 people including 45 women were arrested on the charge of trafficking drugs in the period of five years between 2014 and 2018.

There is a significant number of Indian women being used in drug-trafficking, according to the data.  Besides, there are Canadian, French, Chinese women, too.

According to police, the drugs are trafficked to Nepal via Nepal-India checkpoints including Jogbani, Panityanki, Lucknow, Gorakhpur, Sunauli, Krishnanagar, Rangpur, Bimli among others.

KATHMANDU, Oct 25: Minister for Communication and Information Technology Gyanendra Bahadur Karki assured that Nepal will become one of the... Read More...