GORKHA, Nov 22: Locals and elected representatives staged protests in front of the Dhading and Gorkha district administration offices (DAOs) on Thursday, demanding that the compensation for the land to be acquired for the construction of the Budhigandadki Hydropower Project be determined at the earliest.

Former Prime Minister Baburam Bhattarai and Nepali Congress (NC) Parliamentary Party leader in the National Assembly, Surendra Raj Pandey, among others staged protests in front of the DAO from 10 am. The representatives staged the protest as the DAOs have dillydallied to fix the compensation amount.

According to former PM Bhattarai, the issue should have been resolved in the past. Though Bhattarai said that he has talked to the Minister for Energy, Irrigation and Water Resources about the issue, the issue is yet to be resolved.

The locals have already submitted memorandums to the authorities concerned to resolve the issue. “The government has stopped land transaction in the project-affected area for the last five years. The DAO’s failure to determine the compensation amount has hit the people in the region,” locals say.

The locals have warned to intensify the protests if the DAOs don’t fix the compensation amount within a week.

According to Purna Bahadur Dahal, chairperson of Aarughat Rural Municipality, the government should fix the compensation amount, or it should not acquire the land. After the protest, the representatives also submitted a memorandum to the chief district officer.

Unveiling the budget for fiscal year 2016/17, the government had said that the construction of the project will start within six months.

The Budhigandaki Hydropower Project is a project of national pride which will be developed by China Gezhouba Group Company Ltd of China. The total cost of the project is estimated at Rs 300 billion. The national pride project is likely to affect over 8,000 households in the two districts – Dhading and Gorkha.

DHADING, Dec 3: Compensation amount for land to be acquired in Dhading and Gorkha districts for Budhigandaki Hydropower Project have... Read More...

What’s the matter with China?
22 hours ago 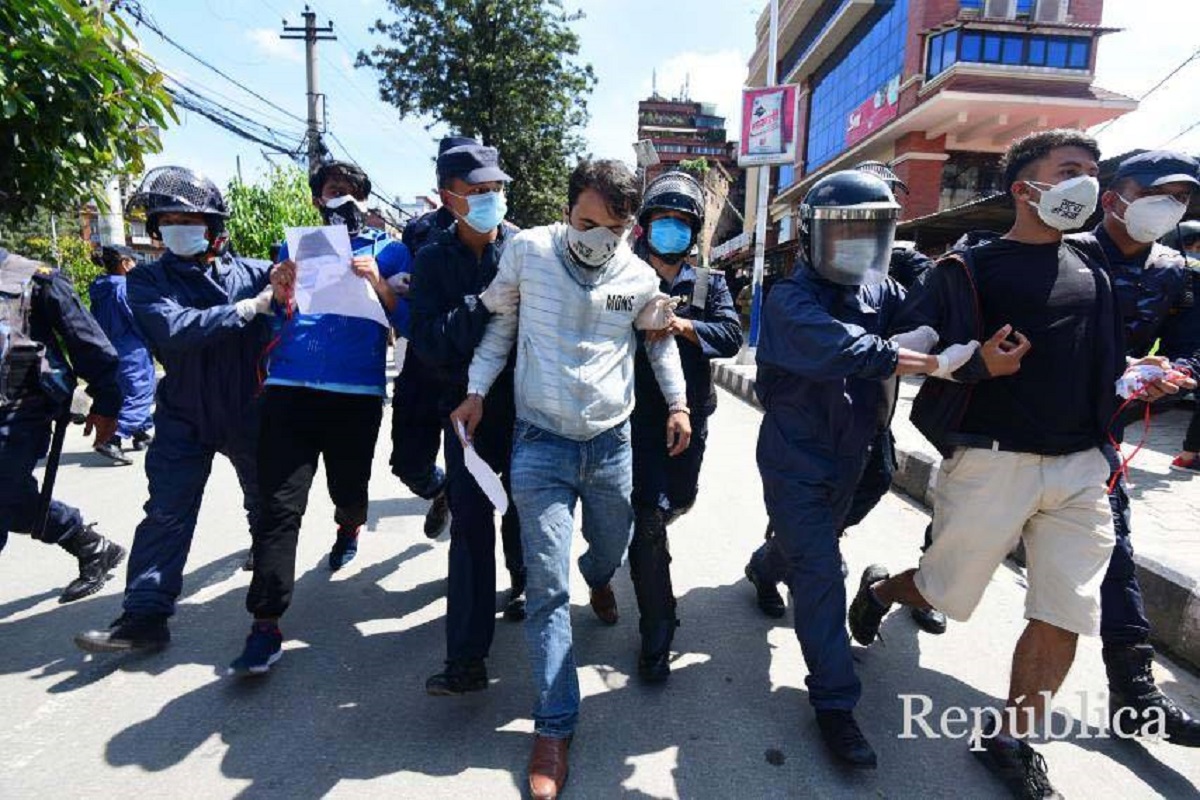