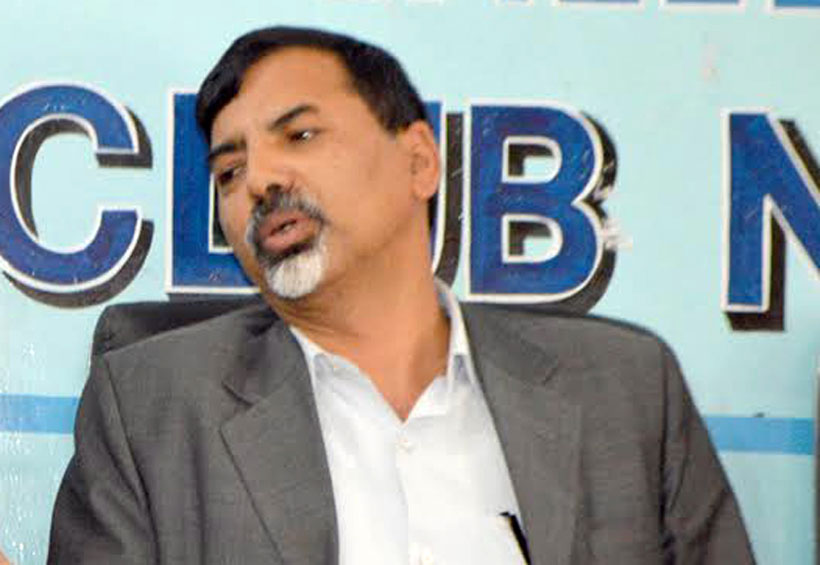 KATHMANDU, Oct 24: Minister for Energy Janardan Sharma on Monday said that the filing of an impeachment motion against the suspended Chief of the Commission for the Investigation of Abuse of Authority (CIAA), Lokman Singh Karki, will not impact the ruling coalition.

“There are rumors that the coalition is in danger. All of them are baseless. We are for strengthening the ruling coalition and CPN (Maoist) is in a constant touch with NC,” he said.

Minister Sharma said that the impeachment motion was brought by his party, adding that the main opposition only supported it.

He further claimed that the impeachment motion will be endorsed by the parliament through more than two-third majority.

“The motion was brought through discussions among the Chiefs of major three parties,” he said.

“Karki had created terror by misusing his authority,” he said.

KATHMANDU, Dec 23: Minister for Energy Janardan Sharma has said that the government is working to make the entire country... Read More...