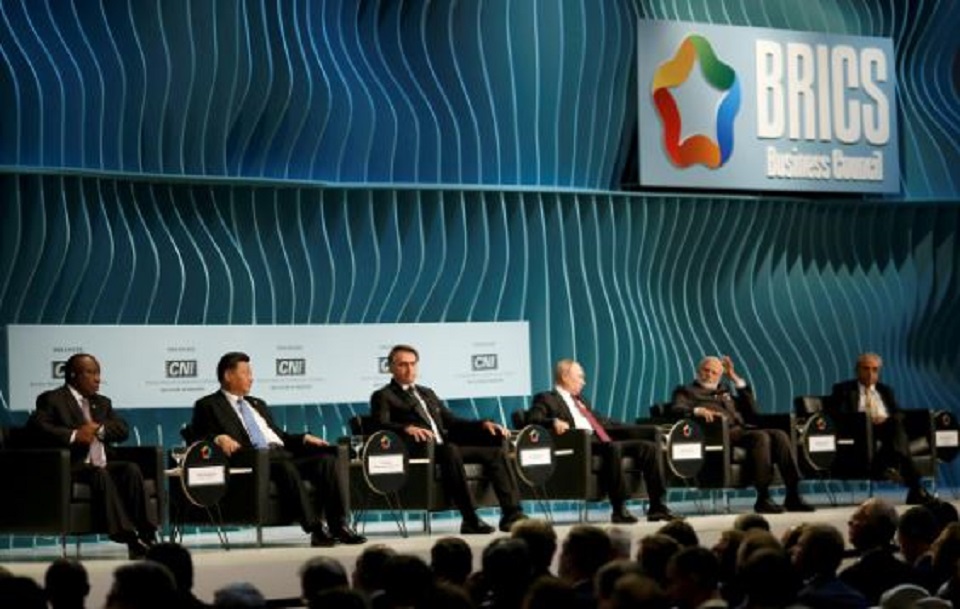 Xi and Modi met in southern India last month, following their first informal summit in China last year as the two sought to put their often deeply strained relationship back on track.

But a little more than two weeks later, the two countries fell into a diplomatic dispute over Kashmir after India formally revoked the state’s constitutional autonomy and split it into two federal territories in a bid to integrate it fully into India.

Meeting in Brazil on the sidelines of a meeting the BRICS nations - Brazil, Russia, India, China and South Africa - Xi told Modi he was willing to maintain close communication “to guide a better and more stable development of China-India relations.”

The two should “increase political mutual trust, properly manage differences and expand practical cooperation so as to guide a better and more stable development of bilateral ties,” Xi said, according to a Chinese Foreign Ministry statement released on Thursday.

“2020 will be here soon, and I hope China-India relations will achieve new and greater development in the new year,” the statement quoted Xi as saying. “I welcome you to come to China for another meeting next year.”

China’s statement made no mention of Kashmir.