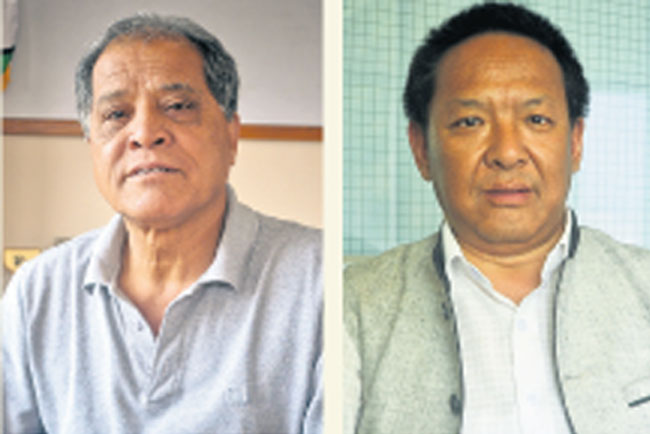 KATHAMNDU, Oct 24: All Nepal Football Association (ANFA) will get a new president for remaining one year period through special general assembly on Sunday. ANFA Acting President Narendra Shrestha and Vice President Karma Tsering Sherpa are contesting for the top job of the football governing body.

Besides president, the special general assembly will also elect a vice president. ANFA had been without a president after FIFA, the international football governing body, slapped a 10-year ban on its long-serving president Ganesh Thapa on November 16 last year for misconduct while at the helm of ANFA.

The election used to be formality under the leadership of suspended President Thapa. He had managed to make the executive body of ANFA unopposed by hook or crook in his six tenures which formally came to an end following FIFA directives.

Shrestha has been involved in football administration since the last three decades. He was also a footballer himself during his playing career. He is believed to be an experienced administrator and has also shouldered various responsibilities in Asian Football Confederation and was awarded with the AFC gold service award for his long service to football.

France goes to the polls on Sunday for the first round of a bitterly fought presidential election, crucial to the... Read More...

Govt in a rush to inaugurate Dharahara
18 hours ago

NC objects to prorogation of House session
23 hours ago