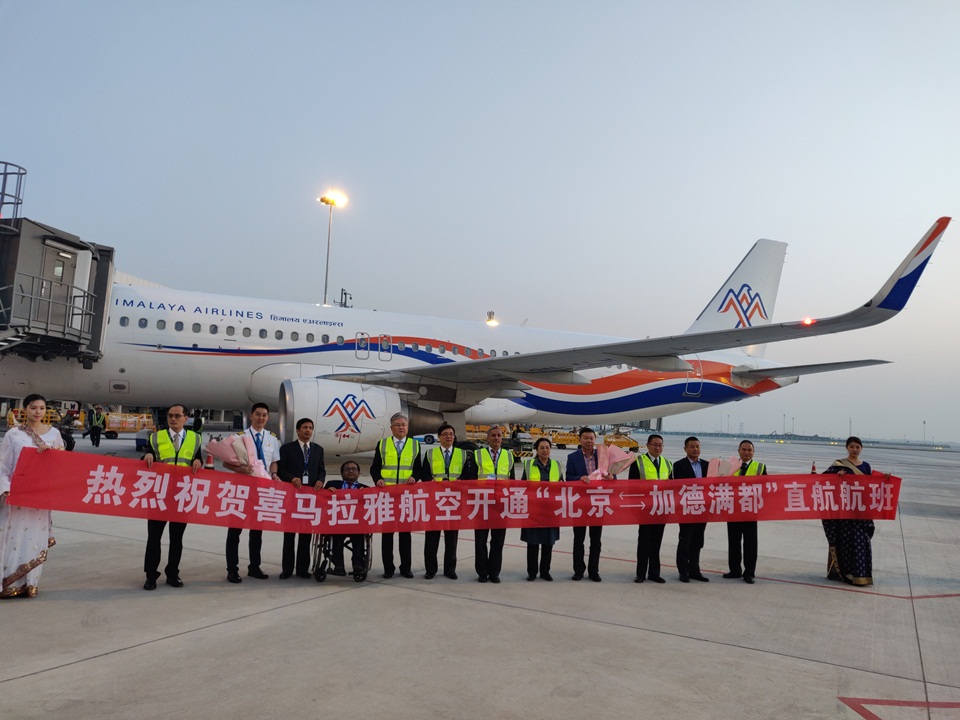 This is the first-ever direct commercial flight between Kathmandu and Beijing, the capital cities of Nepal and China, respectively. 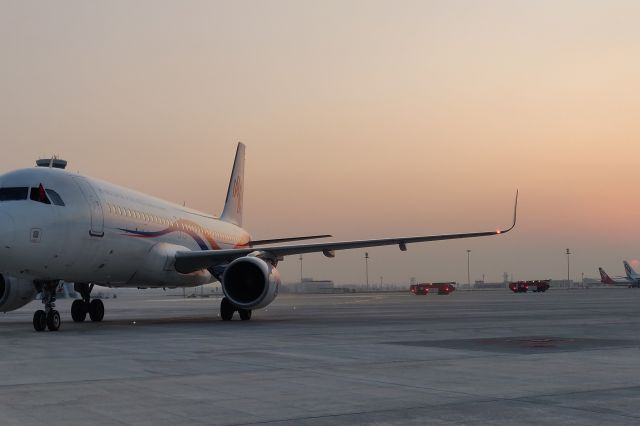 The arrival of the flight was welcomed at Beijing's Daxing International Airport by Vice-Chairperson of Tibet Autonomous Region of China Ms Luo Mei, Ambassador of Nepal to China Leela Mani Paudyal as well as other high-level dignitaries from the Chinese government.

On the occasion, Ambassador Paudyal said that the direct flight between the capital cities of Nepal and China would herald a new dawn in strengthening civil aviation cooperation between the two countries, and expressed the hope that it would help promote bilateral relations in trade, investment and people-to-people. 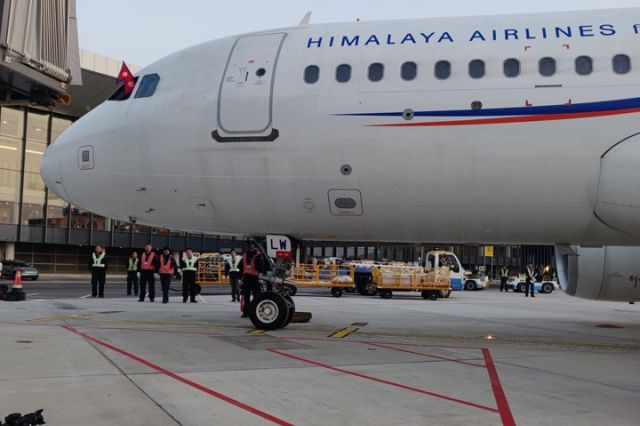 In today's inaugural flight, there were 59 passengers from Kathmandu to Beijing, and 70 passengers on the return flight from Beijing to Kathmandu, according to a press release issued by Nepali Embassy in Beijing. The flight will be operational three days a week - Sundays, Tuesdays and Fridays.

KATHMANDU, Nov 29: State Councilor and Defense Minister of the People’s Republic of China Wei Fenghe said on Sunday that his... Read More...

BRI is not a “debt trap” but an “economic pie” that benefits local population. It is not a “geopolitical tool”... Read More...

Minister Jhankri stresses on the need to pass on skills, knowledge
22 hours ago