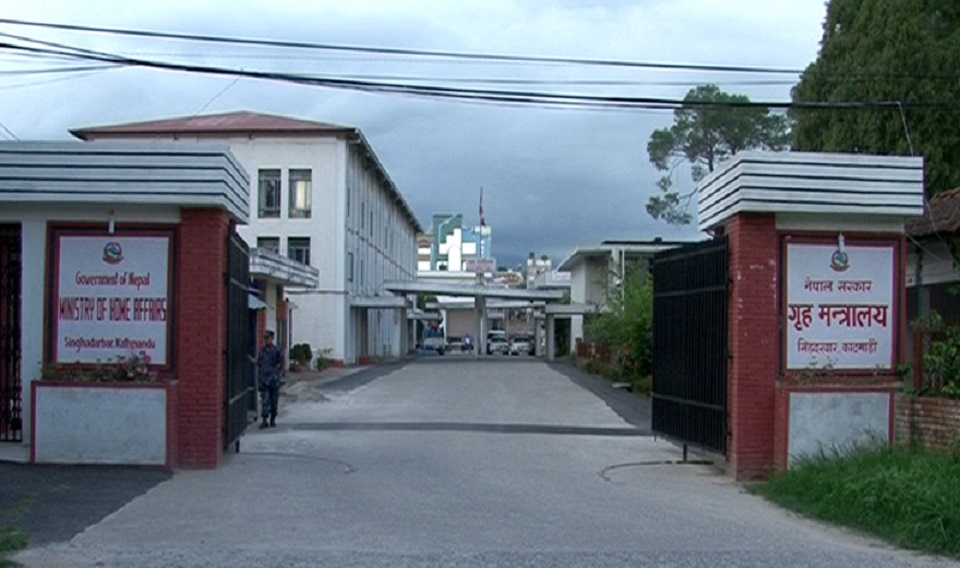 KATHMANDU, Oct 24: The government has announced October 30, the next day of ‘Bhai Tika’ as a public holiday. Bhai Tika is the most important day of Tihar or Deepawali, also known as the festival lights.

According to Secretary at Ministry of Home Affairs Prem Kumar Rai, a cabinet meeting held on Tuesday decided to offer public holiday for coming Wednesday.

The day holds special significance especially in the Newar Community living in the capital during which they celebrate ‘Kija Pooja’ also known as ‘Bhai Tika’ of the community.

The government had earlier declared October 27 to 29 as Tihar holiday.

PM Oli had responded positively regarding the demand of the Newar Community.

KATHMANDU, Nov 16: A number of people without brothers and sisters on Monday reached the Bal Gopaledhwor Temple at the... Read More...

Ranipokhari temple to be opened for Bhai Tika

KATHMANDU, Oct 5: The quake-destroyed Bal Gopaleshwar Temple of Ranipokhari is set to be opened for public on the day... Read More...

First governor of NRB passes away
36 minutes ago