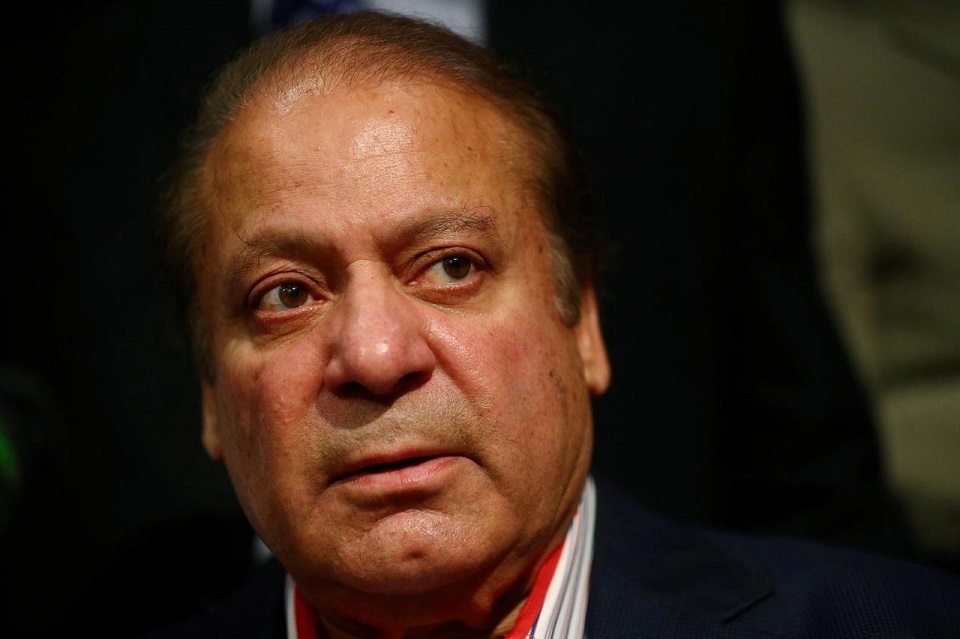 LAHORE, Pakistan, Oct 24: Pakistan’s main opposition party said on Thursday the health of its leader, jailed former Prime Minister Nawaz Sharif, is deteriorating and the government is victimising him by delaying treatment as part of a campaign against him and his family.

Sharif, 69, a three-time prime minister, is serving a seven-year jail sentence after a conviction for corruption last year. He denied the charges that he said were politically motivated.

He was taken to hospital in the city of Lahore on Monday and his party, the Pakistan Muslim League - Nawaz, PML-N, has raised concern about what it says is his alarmingly low platelet count.

“He has undergone several scans and tests and doctors are still trying to find the cause,” the party’s deputy secretary general, Atta Tarar, told Reuters.

The government has dismissed party complaints about Sharif’s treatment saying he is getting the attention he needs. It said Sharif had a low platelet count that might have been caused by medication he is taking.

But the party’s secretary for information, Maryam Aurangzeb, condemned what she called a “deliberate delay” in Sharif’s move to hospital and in his treatment.

“The government is crossing all limits of political victimisation against PML-N and the Sharif family,” Aurangzeb said.

The government of Prime Minister Imran Khan denies that the legal action against Sharif and other members of his family including elder daughter Maryam Nawaz, who is also in detention for suspected graft, is politically motivated.

The provincial government has said Sharif could be sent abroad for treatment, as his party has suggested, if a court allowed it.

Maryam, who recently assumed leadership of the party and was detained in August on suspected corruption, was allowed to visit her father in hospital late on Wednesday.

“Maryam Nawaz who was also admitted to the same hospital last night for medical reasons has been sent back to jail early Thursday,” Aurangzeb said.

“It also speaks of the government’s ruthlessness.”

Maryam, who led big anti-government rallies across the country this year, is one of the few opposition figures to openly criticise Khan and the powerful military, accusing them of stifling her party’s political activity.

Sharif’s younger daughter, Asma Nawaz, was travelling back to Pakistan from abroad to see her father, said another party official.

“She is deeply concerned about her father’s health,” the official, Azma Bukhari, told Reuters.