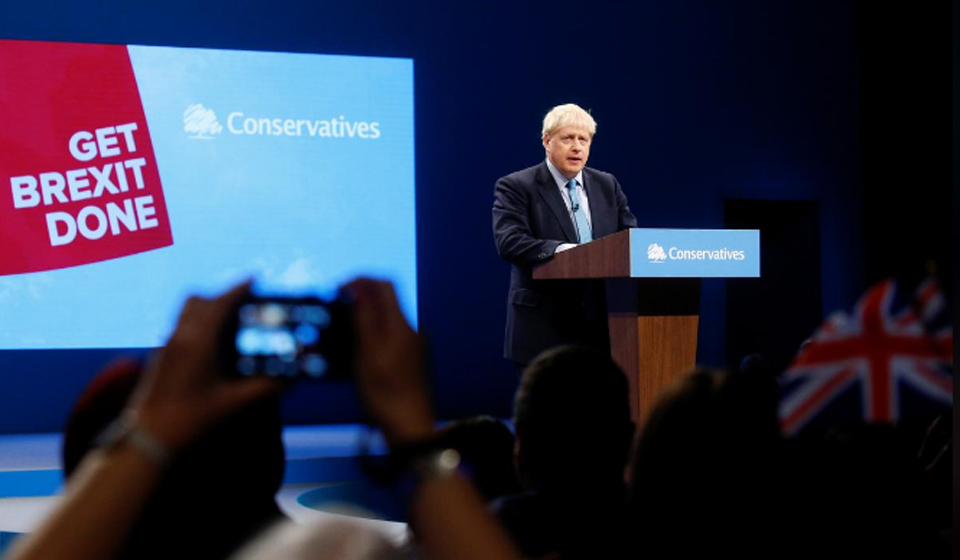 LONDON, Oct 9: British Prime Minister Boris Johnson is facing a fresh rebellion in his cabinet, with a group of ministers poised to resign due to concerns that he is leading the country towards a no-deal Brexit, The Times newspaper reported on Wednesday.

An unnamed cabinet minister cited by the newspaper said that a “very large number” of Conservative members of parliament will quit if it comes to a no-deal Brexit.

The Times said that ministers had warned Johnson in a cabinet meeting about the “grave” risk of the return of direct rule in Northern Ireland and raised concerns about Dominic Cummings, Johnson’s top adviser.

“Cabinet will set the strategy, not unelected officials. If this is an attempt to do that then it will fail”, the report quoted another cabinet minister as saying.

While the Times newspaper did not specify how many Conservative lawmakers oppose a no-deal scenario, the Financial Times reported early on Wednesday that at least 50 members of parliament from the party will revolt against a general election manifesto pledging to pursue a no-deal Brexit.

Certain lawmakers from the party are considering running on a softer individual Brexit platform or even standing aside altogether as a Tory candidate, the FT report added on.ft.com/2Mr4RIF.

The media reports come as the European Union accused Britain of playing a “stupid blame game” over Brexit after a Downing Street source told Reuters a deal was essentially impossible because German Chancellor Angela Merkel had made unacceptable demands.

With just over three weeks before the United Kingdom is due to leave the European bloc, the future of Brexit remains deeply uncertain as both London and Brussels position themselves to avoid blame for a delay or a disorderly no-deal Brexit.

British PM Johnson tells parliament: You can tie my hands, but I will not delay Brexit

LONDON, Sept 10: Prime Minister Boris Johnson said on Tuesday he would not request an extension to Brexit, hours after a... Read More...