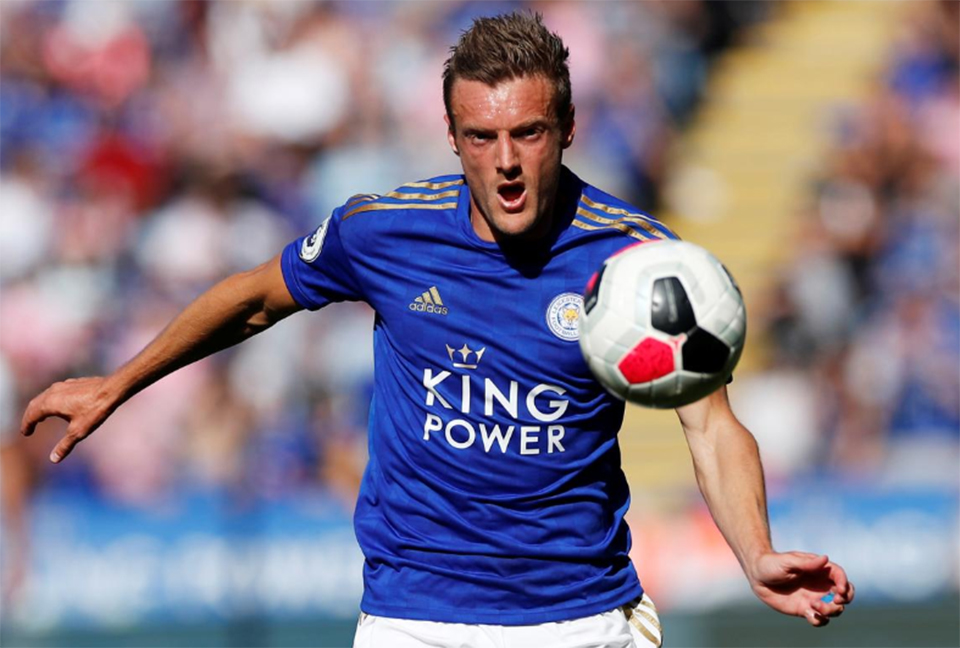 LIVERPOOL, Oct 3: Liverpool’s defence could be ripped to shreds by Leicester City’s in-form striker Jamie Vardy in Saturday’s Premier League clash if they switch off like they did in the Champions League victory over Salzburg, manager Juergen Klopp has said.

European champions Liverpool let a three-goal advantage slip at Anfield on Wednesday before Mohamed Salah struck in the 69th minute to seal a 4-3 win over Austria’s Salzburg.

“I’m sure Brendan Rodgers thinks if we protect like we did tonight then Jamie Vardy will probably run through five times alone on the goalkeeper,” Klopp told reporters.

“Christian Fuchs was here as a pundit and all of the others (Leicester players) were on the sofa and watched the game, so that’s slightly different preparation for that game.

“For tonight it’s done but the job will be similar on Saturday and we have only three days to recover.”

Klopp said that the Premier League leaders had to learn from their mistakes quickly as they prepare to take on third-placed Leicester who have impressed under Rodgers with four wins and two draws from seven games this season.

Vardy, in particular, has thrived since Rodgers took charge of his first match in March, scoring five league goals this season and 14 in 17 matches under the Northern Irishman.

“We’ll learn but we have to learn quick. It is not for us that it is completely new, it is usually a strength of ours, but tonight for some reason we didn’t show that,” Klopp added.

“We have to go again... and that we showed character, I’m the last one who would be surprised by that.”