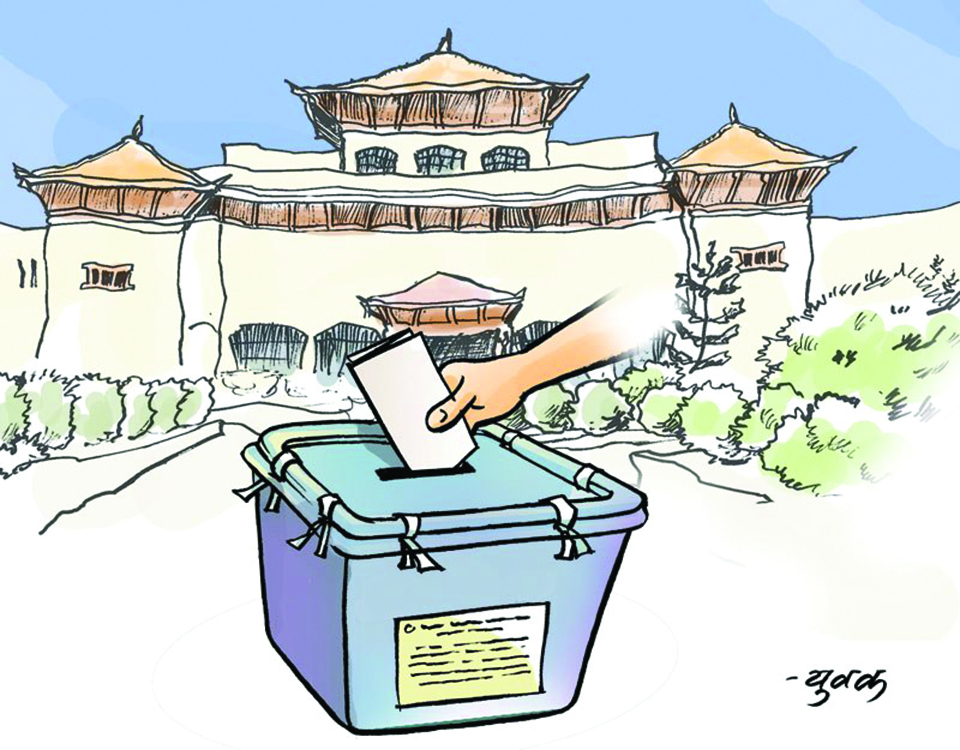 Stressing on a distinct legal provision regarding this issue, he further suggested the government to introduce online, postal or mobile voting systems.

“We have to introduce new systems to address this issue as setting up polling booths away from the home is not practical from the legal point of view,” he said.

On a different note, EC Chief informed that the election body has expedited preparations for the by-election scheduled to be held on November 30. He said, “We have started updating the electoral roll keeping by-polls in mind. Voter’s Identity Card will be distributed once we update the list in a week.”

According to EC, 21 political parties have registered applications for the November polls.

The by-election is being held for vacant seats of Federal Parliament from Kaski Constituency 2, Provincial Assembly of Baglung, Dang and Bhaktapur and 47 from various local levels.