How can govt communicate effectively during crisis? 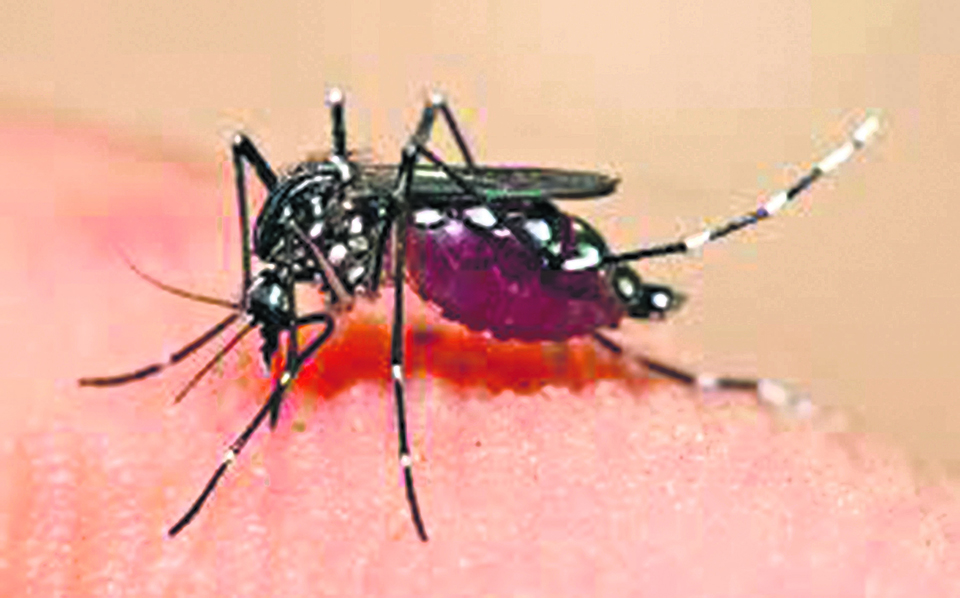 If dengue was a person fighting for a cause it could have easily been described as a long march to Kathmandu in a bid to seek national validation. Dengue has done well to showcase that we have been arrogant and oblivious of its ability to infect people in thousands and even claim precious lives.

Facts first
The presence of the dengue virus was first reported in 2004. In the last nine years, there have been four major outbreaks (2010, 2013, 2016, 2019), each happening in a gap of three years.  However, this is just a trend and no one can say with confidence that it cannot happen in 2020.
Our Ministry of Health and Population has an Early Warning and Reporting System (EWARS). Selected hospitals across the country routinely and immediately report a number of diseases considering their outbreak potential. A laboratory-confirmed case of dengue fever needs to be reported through the system to the concerned authorities within 24 hours of its confirmation. Therefore, alarm bells must have gone off in the health system long before the general public felt the threat. The total number of infected cases has crossed 5,000 means that the counter-strategy has failed.

Communicating the fightback
There is no denying that the government authorities have the knowledge that an outbreak of dengue fever can occur in between June and November, with a sharp rise in the reported case in September but the scale of damage that the virus inflicted this time was beyond estimates. The concerned authorities could have done a better job of communicating the government’s active role in addressing the crisis.

A Facebook page of the Epidemiology and Disease Control Division put out information on the dengue outbreak in the Dharan Municipality in the first week of June. It provided information on reported cases, activities aimed at destroying the mosquito breeding sites and disbursement of logistics. Most of the updates have been text-heavy, unlikely to draw people’s attention. Instead, infographics with some relevant pictures would have been much more effective. Even Facebook live could have done wonders to inform people about dengue. Misconceptions and misinformation makes rounds in social media or through word of mouth during times of crisis. The demonstrated potential of the dengue virus to spread rapidly in the urban areas calls for a tactful use of social media to clearly communicate to the people.

Managing an outbreak is also about managing perception. People need to be informed that the government is using all its resources to contain the virus. The first step is to inform the public about the spread of virus at the earliest rather than being forced to admit after things have gotten out of control. A press conference before the start of monsoon to inform the media about the government’s preparedness to fight potential outbreaks boosts people’s confidence in the government.

Perceived threats
Dengue fever infects a large number of people in a short span of time. Health facilities are flooded with infected people and those who share similar signs and symptoms. There is heightened media coverage of the infected cases. Experts start writing on the issue; articles and information on the disease get shared on social media. All these events definitely help increase awareness among the masses but it also amplifies the degree of perceived threat. However, the heightened media presence can be taken as a face-saving strategy rather than an opportunity to placate the people. The government had the opportunity to communicate and assure the public, and it failed on both the fronts.

Quality of care at the point of service
The quality of service in the government health facilities during crisis is important. The quality of care will face greater scrutiny. People express their discontent and stories of friction between the service provider and service seekers flood the media, and we are already seeing this happen. Therefore, measures need to be taken with regards to public relations. I hope the health professional don’t avoid questions from the media. To ensure that everyone is one the same page, an official press release at health facility level can do the job but off the record face-to-face conversations could minimize some of the damage in public relations front.

The responsibility
I encourage everyone to refrain from finger-pointing and start thinking about preemptive measures to destroy dengue. The government is only one part of the story and we can always be gracious in our effort to support the government to fight dengue. The government and its supporting agencies should also avoid questioning the ability of the general public to absorb and act according to the public health message. An individual should also be conscious and take care of one’s health.

KATHMANDU, AUG 24: As the fear of dengue spreads in Kathmandu, the Kathmandu Metropolitan City (KMC) is planning to launch sanitation... Read More...

Do not bring Hinduism in politics
22 hours ago

Two ambassadors sworn in
11 hours ago

Death of over 1,000 chicken in two days worries farmers
12 hours ago

NCP should not form new govt under NC’s leadership: Lalbabu Pandit
15 hours ago

Amid COVID-19 pandemic, flu has disappeared in the US
15 hours ago