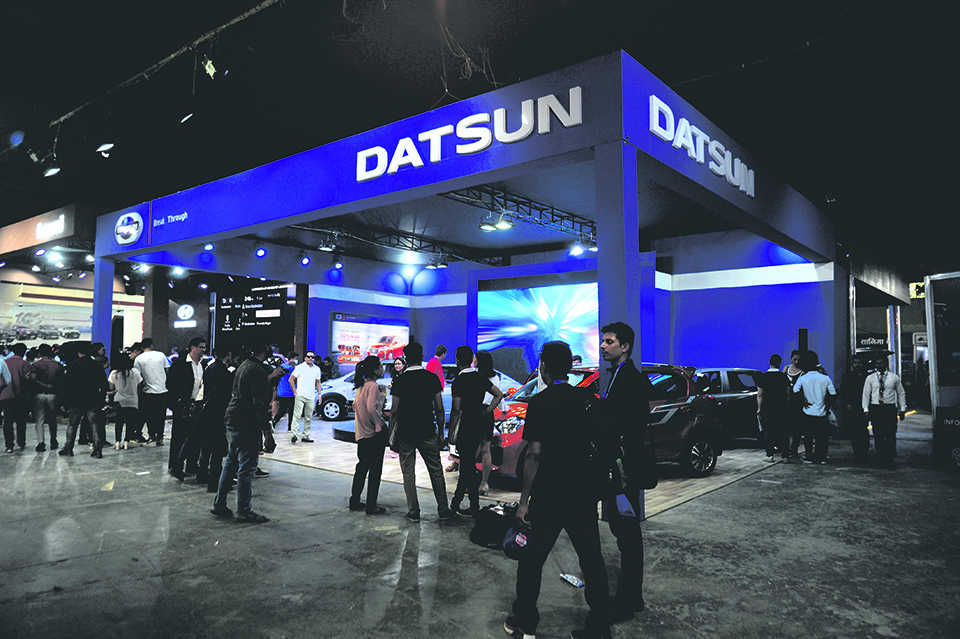 The six-day event organized by Nepal Automobiles Dealers Association (NADA) attracted over 81,000 visitors which was higher than 75,000 visitors that the organizer had expected, according to Anup Kumar Baral, the spokesperson for the NADA.

"We saw an encouraging response this year. People of today are attracted to automobiles and want to know about new advancements and launches in the automobile industry,” added Baral.

Baral also said that the auto show has given automobiles business, which was seeing some signs of slowdown recently, a shot in the arm. "It is good to note that the event has revived this sector," Baral, who is also the secretary of the NADA, told Republica.

Unlike previous years, NADA did not make public the sales and bookings figures this year. "We did not collect bookings and sales data from participating companies this year," explained Baral.

The organizer had also used the garden area of the Bhrikuti Mandap this year as the auto show is getting bigger with every passing year. "We had to expand the area because the demand for space was very high," Baral said.

The auto show, which is organized ahead of Dashain-Tihar festival, is a festive event for automobiles and accessories dealer as majority of annual sales is done during the event, according to Baral.

Automobile brands like Mahindra, Tata, Vespa, TVS, Toyota, Datsun, Bajaj, and Suzuki, among others, participated in the NADA auto show this year. Likewise, Banks like Civil Bank Ltd and Standard Chartered Bank Nepal Ltd had set up stalls for easy loans at the auto show.