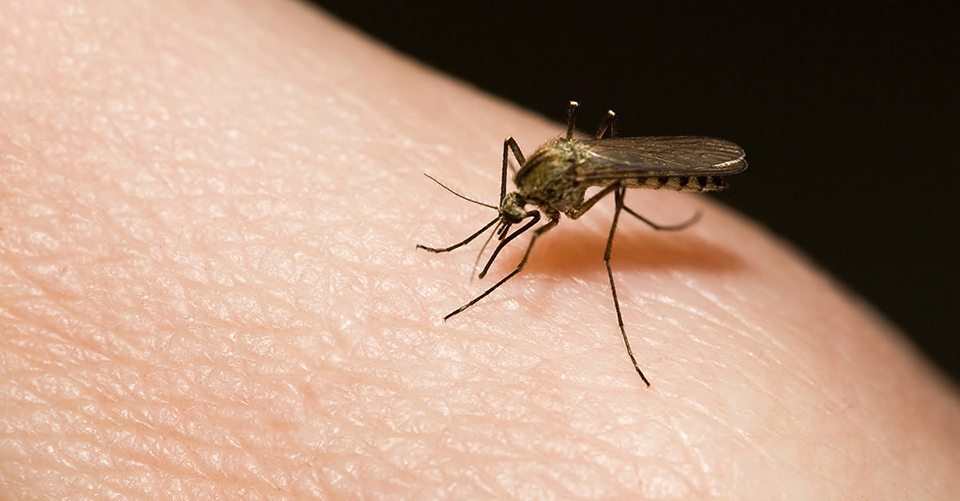 POKHARA, Sep1: As many as 439 people have been affected by Dengue in Pokhara and more are in the counting, according to the public health office of Kaski. Vector Control Inspector Yam Baral said that even health workers and traffic police have come in the grip of dengue. "It's growing at an alarming rate. The measures to contain it have fallen short, even traffic police, as well as health workers, have been affected," he said.

According to Baral, nine traffic police personnel and five health professionals including two doctors and three nurses have been hit by dengue recently."Instead of decreasing, the number of patients is only on the rise. It has gone out of control though we have given our best to keep it controlled," he said.

Among the nine traffic police personnel, one is critical and has been sent to Kathmandu for further treatment. Others are receiving treatment in Pokhara.

Baral stated that dengue has now spread to 27 out of 33 wards of the metropolis. And the cases are most severe in wards 8 and 9. "Almost 60 percent of the patients are from these two wards," said Baral.

People have been alarmed. Hospitals are seen jam-packed with people with fever and dizziness. According to Baral, people have been quite alert and the fear of dengue has brought even normal people to hospitals.

"When they feel little discomfort, like headache or fever, they go for a health check up. People are actually panicking," he said.

In the two wards, the reason behind the spread of dengue could be the water pools near the bus park, which have lately been cleaned though. Similarly, excess crowd has also let the mosquito thrive, according to Baral. He added that the control of dengue needs due support from locals. "Until and unless the people are very strict about hygiene, dengue is not going to go that easily," he maintained.

On Friday alone, 40 new people caught dengue. This is spreading at this alarming rate. "We anticipate a deadly scene tomorrow if this cannot be controlled on time," Baral said.

Patients of dengue are rushing to Gandaki Medical College and Fewacity Hospital which have separate wards for dengue patients.

According to the manager of Fewacity Hospital, Tribhuvan Parajuli, these two health facilities alone do not suffice for the growing number of patients.

60 dengue-infected in a ward; massive 'search and destroy' campaign in place

HETAUDA, Aug 14: With the dengue outbreak turning to an epidemic in Hetauda, the capital city of State-3, a 'search and... Read More...