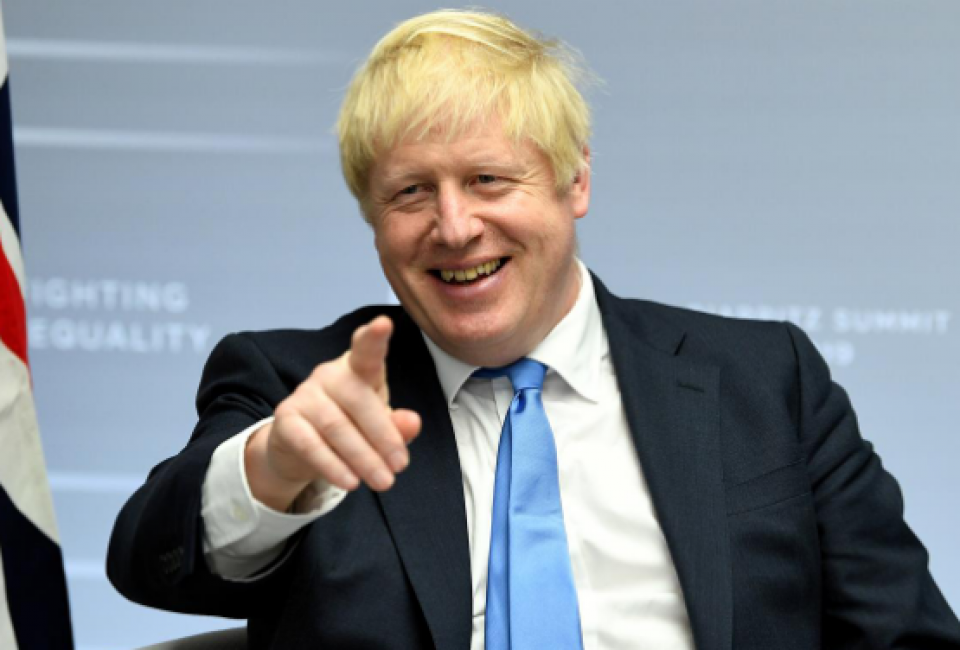 The ultimate outcome of Britain’s tortuous three-year Brexit crisis remains unclear with options ranging from a frantic departure without an exit deal or a last-minute agreement to an election or referendum that could cancel the whole endeavor.

Johnson, the face of the Vote Leave campaign in the 2016 referendum, has promised to lead the United Kingdom out of the European Union in two months with or without a divorce deal, a threat he hopes will convince the bloc to give him the exit deal he wants.

In the eye of the Brexit maelstrom, though, Johnson was under mounting pressure: opponents in parliament were plotting to tear up his Brexit plans or topple his government, while his suspension of parliament was under scrutiny in the courts.

Johnson’s bid to get the insurance policy for the Irish border changed were bluntly dismissed by Dublin which said London was being totally unreasonable.

“Boris Johnson is outlining a very clear and firm position but it is a totally unreasonable position that the EU cannot facilitate and he must know that,” Irish Foreign Minister Simon Coveney said in an interview with Ireland’s Newstalk radio.

German Foreign Minister Heiko Maas said Britain should make concrete proposals as soon as possible but that the EU could not imagine reopening the Withdrawal Agreement that Johnson’s predecessor Theresa May agreed with Brussels in November.

Britain insisted it had made proposals on the border backstop and that it was “untrue” to suggest it had not.

The government said British negotiators would hold twice-weekly talks with EU officials next month in an attempt to rework the Brexit agreement that Britain’s parliament has repeatedly rejected.

Johnson flies back to face parliament as Brexit chaos deepens

British parliamentary democracy may never be the same again. It will certainly never again be the model that so many people... Read More...