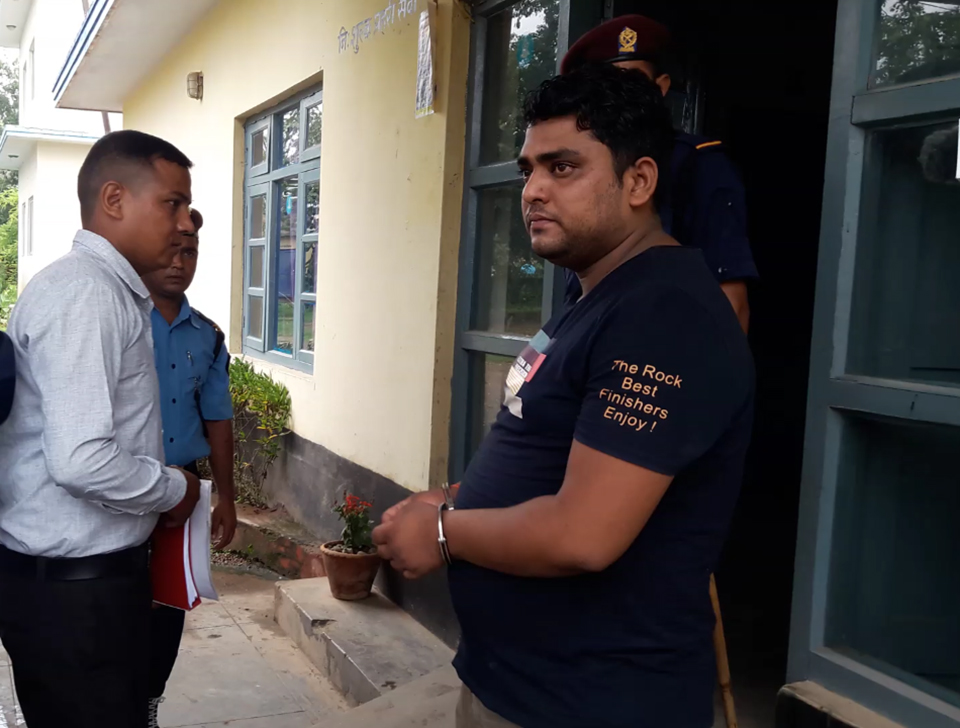 DANG, August 21: A bank manager has been arrested on the charge of embezzling bank funds in Dang district.

According to Deputy Superintendent of Police Rajan Gautam, the bank manager allegedly misappropriated Rs 180 million from the bank.

After the bank got merged, Budathoki started working at the Deva Development Bank Limited.

According to the police investigation, Budathoki was found to have created a fake bank account in the pretext of taking the loan, while he was working at Western Development Bank.

It is learned that the money was withdrawn from the bank by making fake loan borrower, Inspector Gautam told Republica.

It is still not known where the embezzled money was illegally transferred by Budathoki. Police suspect that other staffers of the bank also might have been involved in the incident. Budhathoki has been taken to Tulsipur High Court for the hearing.

DANG, June 17: At least 5,657 people from Dang suffer from cataract, according to a study by Nepal Netra Jyoti Sangh, Rapti. Read More...

DANG, June 27: As just a few security personnel have been deployed on the southern border in Dang, the local administration... Read More...