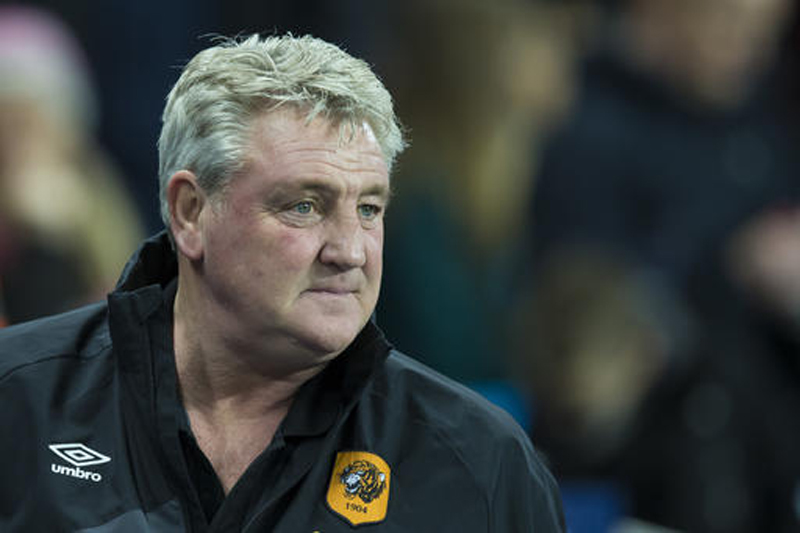 BIRMINGHAM, Oct 13: Second-tier club Aston Villa has hired Steve Bruce as its fourth manager in the past year, turning to a coach with proven ability to get team promoted back to the Premier League.

Villa, the European champion in 1982, is languishing in 19th place in the 24-team LeagueChampionship as it struggles to adapt to life out of the Premier League following relegation last season.

Villa announced the arrival of the 55-year-old Bruce on Wednesday, without disclosing the length of his deal.

Bruce has guided four teams from the Championship into the top division in his 18-year managerial career, most recently Hull last season. He resigned from his job at Hull just before the start of this season.

"With his track record, not only at leading teams to promotion from the Championship but also vast experience in the Premier League, I believe we have secured the services of an excellent manager," said Tony Xia, Villa's Chinese owner.

It will be a ninth managerial posting for Bruce, who was interviewed for the England job in July. One of his previous clubs was Birmingham, Villa's big rival in central England.

Prices of petroleum products hiked
19 hours ago
99 Nepali workers set out for Israel; labor minister, ambassador reach TIA to see them off
19 hours ago