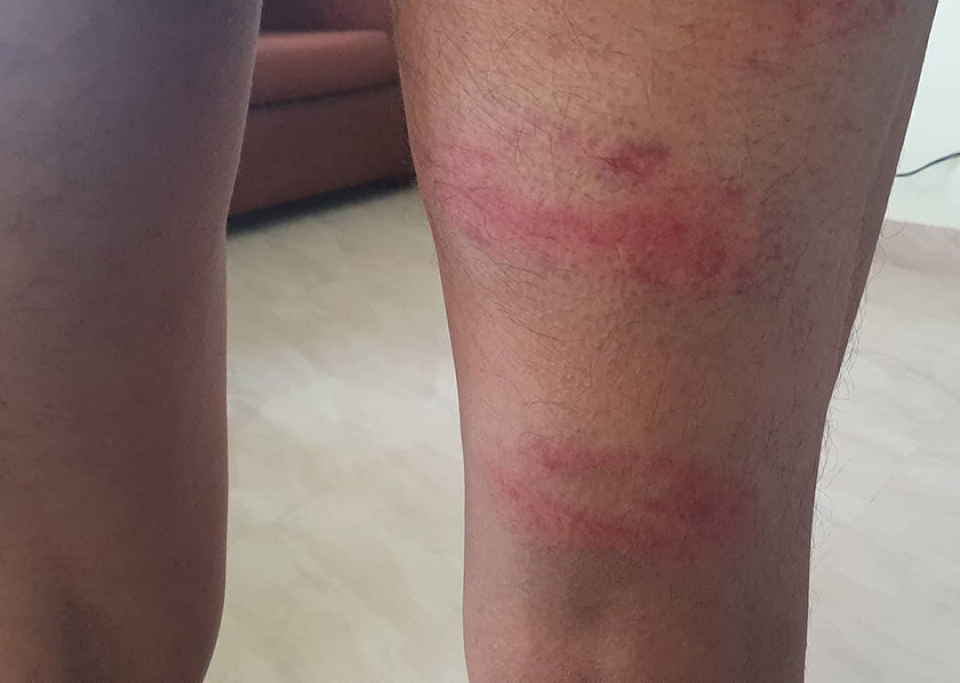 Ray had met the ward chairperson Yadav on August 13 to collect citizenship certificate of his father Ram Sewak Ray. However, he got beaten by the gang of the chairperson.

Yadav had taken the certificate of Ram Sewak Ray on July 10 to constitute consumers’ committee for a local irrigation project.

Manoj told Republica Online, “The dispute erupted when the chairperson said that the citizenship certificate was lost,” “During the dispute, he started brawling. I also protested. Then after, he called a gang and got my hands tied with strings. The gang brutally beat me,” he added.

The ward chairperson Yadav, on the other hand, refused the accusation. According to Yadav, the public attacked Ray when he had first started the fight.

KHOTANG, Aug 19: Police have arrested chairperson of ward no 5 of Kepilasgadhi Rural Municipality in Khotang Khagendra Rai and... Read More...

Efforts being made to bring the RSP back in govt: Minister Sharma
12 hours ago