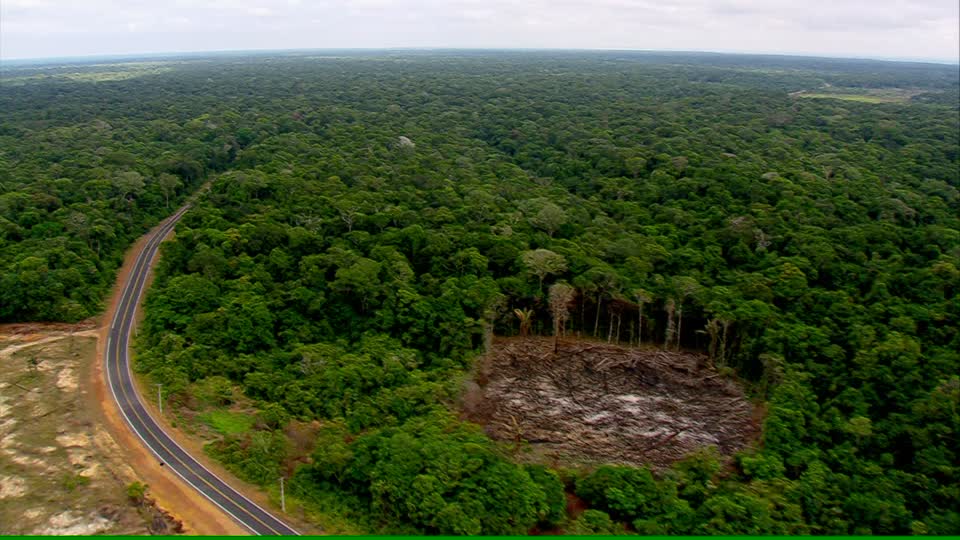 SAO PAULO, Aug 4:  Ricardo Galvao, the sacked head of Brazil’s space research agency, said on Saturday the trend of sharply rising deforestation was undeniable, a day after he was fired following a public spat with President Jair Bolsonaro over data published by the agency.

“There is not the slightest doubt,” he told Reuters when asked whether the data pointed to a trend of significantly increasing deforestation. “Our data is absolutely correct.”

The sacking of Galvao, a respected physicist and member of the Brazilian Academy of Science, sent shockwaves through the country’s scientific community.

Environmentalists have also seen it as a dangerous attack on one of the key pillars of Brazil’s fight against climate change – the use of data from satellite imagery to measure and combat deforestation in the Amazon rainforest.

The preservation of the Amazon, the world’s largest rainforest, is regarded as vital in the attempt to curb global warming due to its massive ability to absorb carbon from the air.

“I did not offer my resignation,” Galvao said when asked if he had jumped or been pushed.

Preliminary statistics from the space research agency INPE showed an 88% jump in deforestation for June in the Amazon rainforest compared with the same month last year. Data for July 1 to July 25, the latest available, recorded 1,864 square kilometers of deforestation, more than triple the amount in the month of July last year.

Bolsonaro and his environment minister, Ricardo Salles, have taken issue with this interpretation of the numbers produced by a system known as DETER, saying they should not be used to measure month-by-month increases but only as indicative data to help enforcement teams target operations against illegal logging and burning in an area three times the size of Western Europe.

The government has said only the consolidated annual data, known as PRODES, should be used to calculate increases in deforestation.

Galvao agreed the DETER data should not be used to compare one month to the next because it was not perfectly able to differentiate exactly when deforestation occurred, but stressed this did not mean deforestation picked up by the system was not happening.

Indeed, the reality was likely worse according to Galvao. “Historically the DETER numbers are much lower than PRODES,” he said.

11 people killed in reported gun attack at bar in Brazil

RIO DE JANEIRO, May 20: A gang of gunmen reportedly attacked a bar in the capital of Brazil’s northern Pará... Read More...