KATHMANDU, Feb 19: The 70th National Democracy Day is being observed across the country by organizing various programs today. 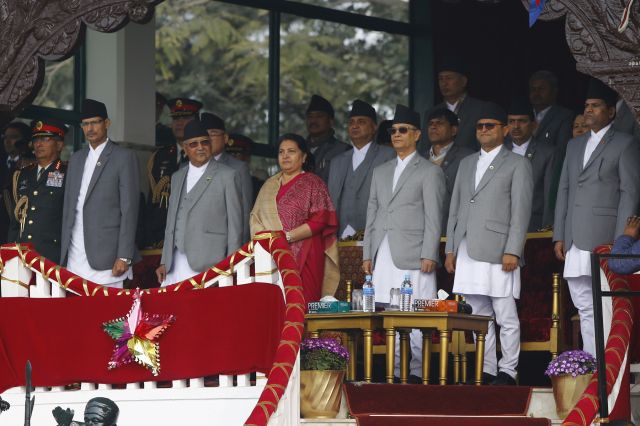 During the program, the top dignitaries released pigeons praying for peace and harmony in the country. A Nepal Army squad offered a gun-salute to President Bhandari.

One-minute silence was observed in memory of martyrs who sacrificed their lives for the sake of the country and the people. Nepal Army, Nepal Police and Armed Police Force personnel demonstrated their skills. The Nepal Army helicopters showered flowers from the air.

The people had waged struggle and sacrificed their lives against the 104-year-old Rana oligarchy which was later compelled to declare democracy in the country bowing down to the historic people's movement.

Nepal ushered into the democratic regime with the formation of a government comprising representatives of the Nepali Congress and the Ranas following the proclamation of then King Tribhuvan in favor of democracy. 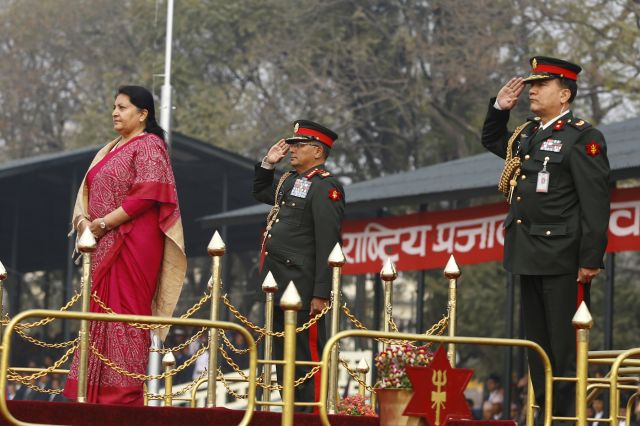 In course of the struggle for democracy, Shukraraj Shastri, Dasharath Chand, Dharmabhakta Mathema and Ganga Lal Shrestha had laid down their lives. The four were executed by the then Rana rulers on the charge of running public campaigns for democracy by establishing a political party, Praja Parishad.

The armed struggle had established democracy in the country on 7 Falgun 2007 BS.  In commemoration of the historical day, the government has been observing the Democracy Day (Falgun 7) by organizing special program at Tudikhel every year. 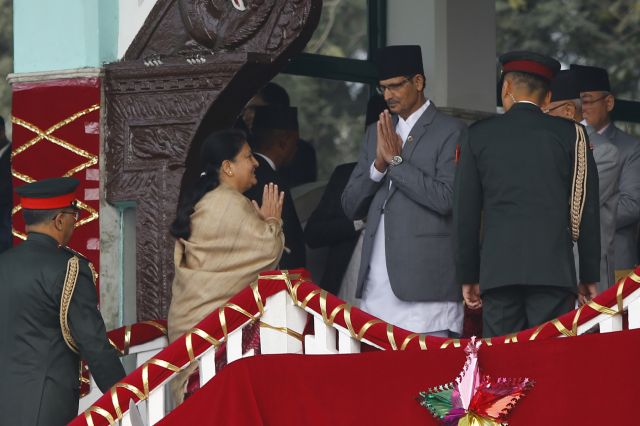 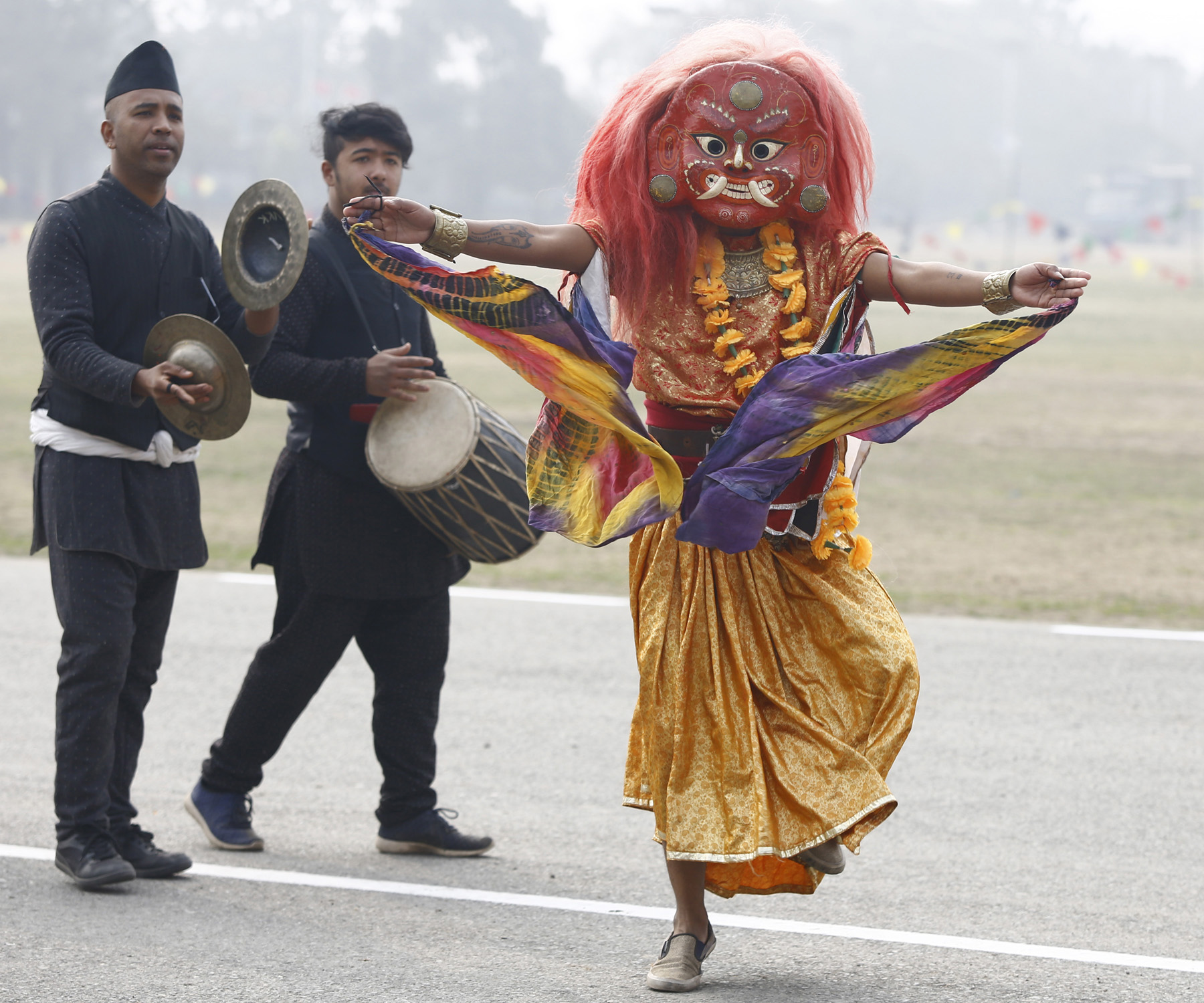 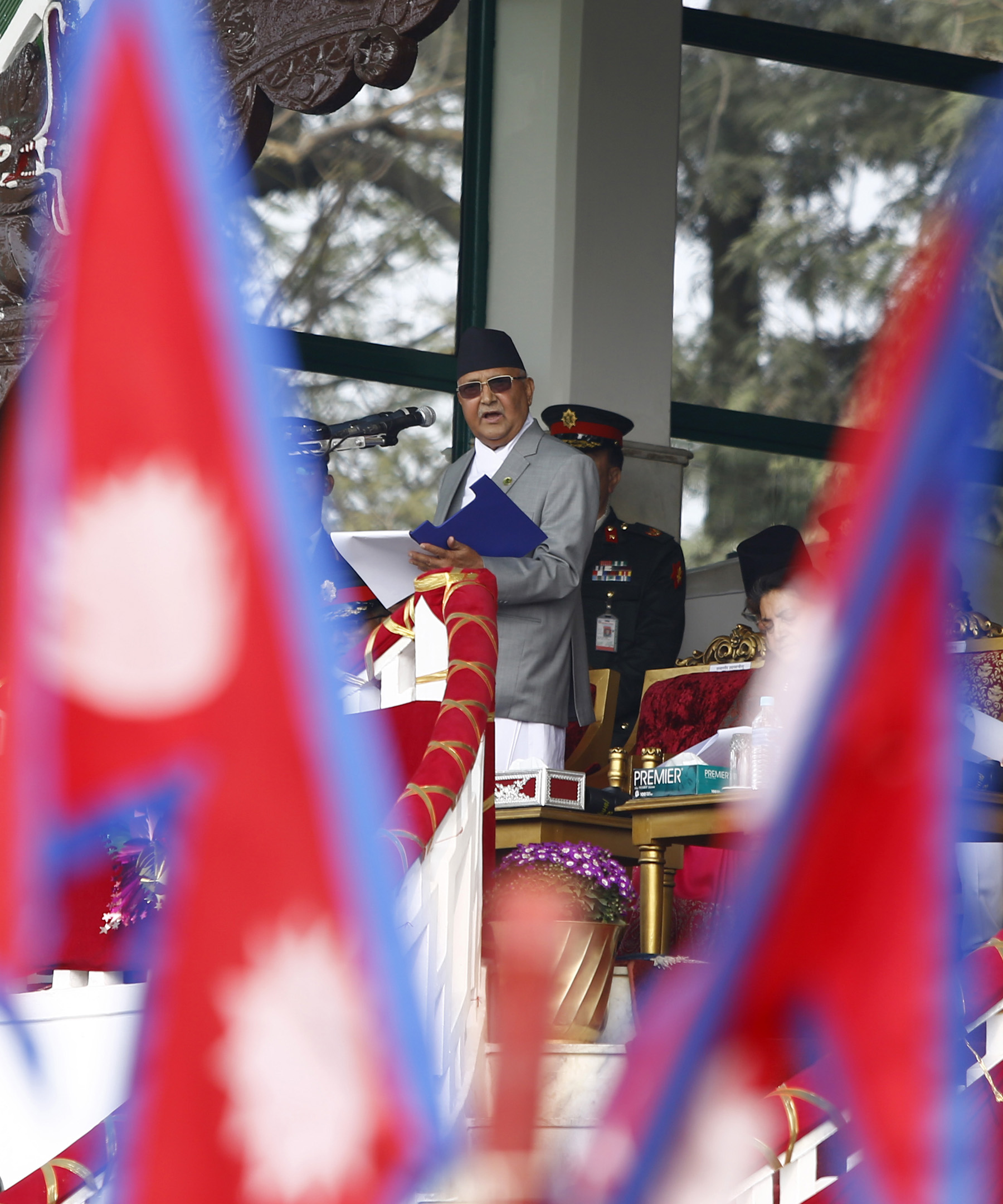 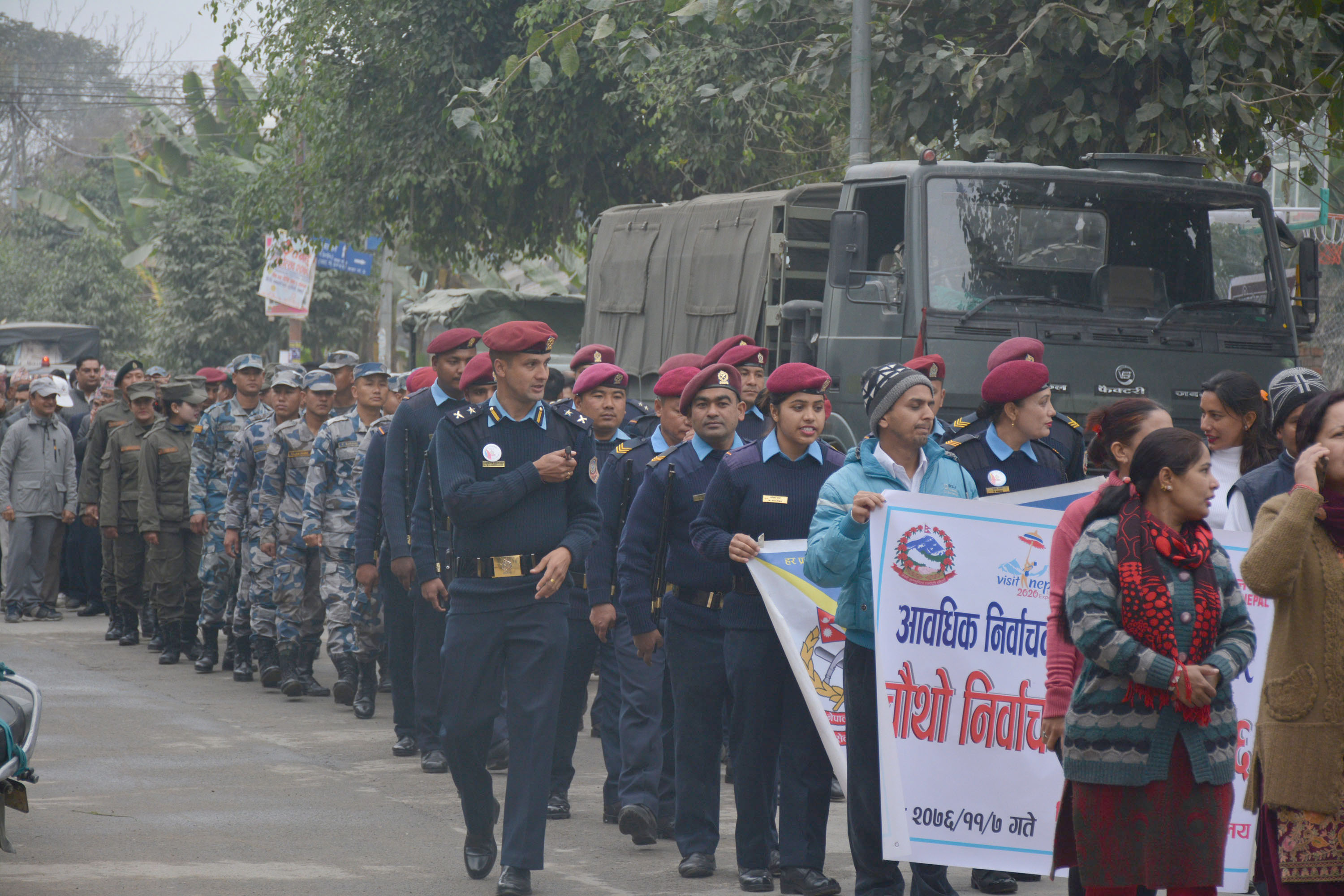 KATHMANDU, May 15: As President Bidya Devi Bhandari is unveiling the government's policies and programs for the upcoming fiscal year... Read More...