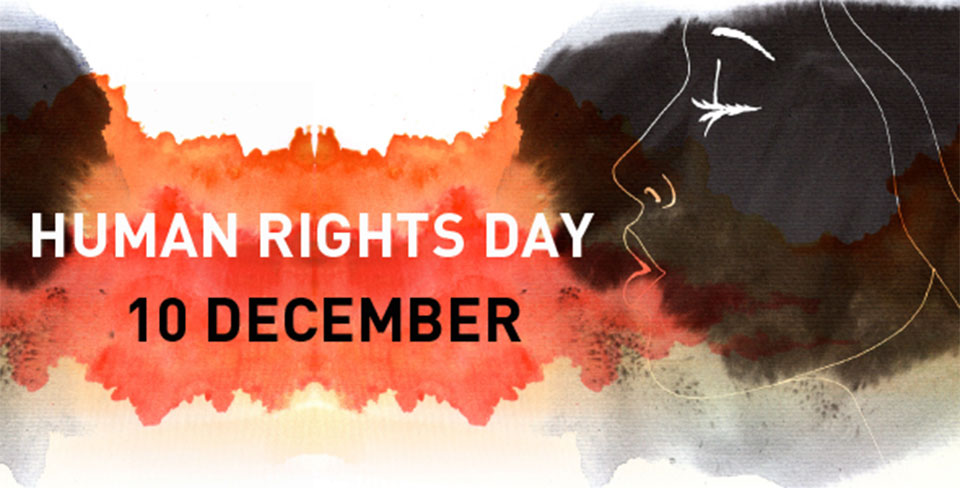 KATHMANDU, Dec 10 : Although 12 years have elapsed since the Comprehensive Peace Accord (CPA) was signed in Nepal between the government and then CPN-Maoist, the conflict-survivors are still longing for justice.

By signing the peace deal on November 21, 2006, both the parties had agreed to establish the truth about the conduct of the war and ensure the survivors of the conflict receive both justice and reparation.

More than 17,000 people were killed during the decade-long Maoist insurgency, from both sides-government forces and Maoist insurgents. The group of the Conflict-Survivors named Conflict Victims Common Platform or CVCP on November 21 this year issued a 23-point 'Conflict Victims Charter', demanding justice for them and also submitted it to the Minister for Law, Justice and Parliamentarian Affairs, Bhanu Bhakta Dhakal.

At a programme organized on Sunday to mark the 70th International Human Rights Day, the stakeholders and victims voiced for the earliest justice for the victims and their families. CVCP Chairperson Bhagiram Chaudhary said," I am a conflict-victim. Fighting for justice tirelessly for so long has been a very painful experience. Justice should not be delayed anymore." The government formed two transitional justice mechanism for the conflict victims and their families on February 15, 2015. -Truth and Reconciliation Commission (TRC) and Commission of Investigation on Enforced Disappeared Persons (CIEDP).

National Human Rights Commission President Anup Raj Sharma admitted, "There is no denying that lot of works were carried out during the peace process in the country but the victims have not been able to feel justice served which is one aspect of the peace process."
Similarly, human rights activist Sushil Pyakurel lamented that the complex issues as the merger of armies and management of arms and weapons were resolved after the CPA but the issue of conflict victims were still unaddressed.

According to him, the victims should not be treated as a subject of 'pity'. He pressed for a clear policy for stern action against the perpetrator and clarity in reparation provisions by the State. Likewise, another human rights activist Kanak Mani Dixit asserted," It is vital to end the transitional justice by making these two Commissions accountable and delivering the victims-oriented justice."

The government had distributed Rs 1 million to each conflict victims or to their families as an interim relief package. But what has further added to the woe of the victims is that their perpetrators are yet to be brought to book. The TRC has so far received around 64,000 complaints from the victims and their families while the CIEDP 2,888 complaints. Both the Commissions, according to the victims, have not been able to work with results delivered tangibly.

CIEDP President Lokendra Mallik shared," The Commission has carried out detailed studies in 56 districts while to conduct studies in rest other district would take additional five to six months."
TRC member Manchala Jha viewed that the Commission could not be able to study all the complaints received in two months. RSS