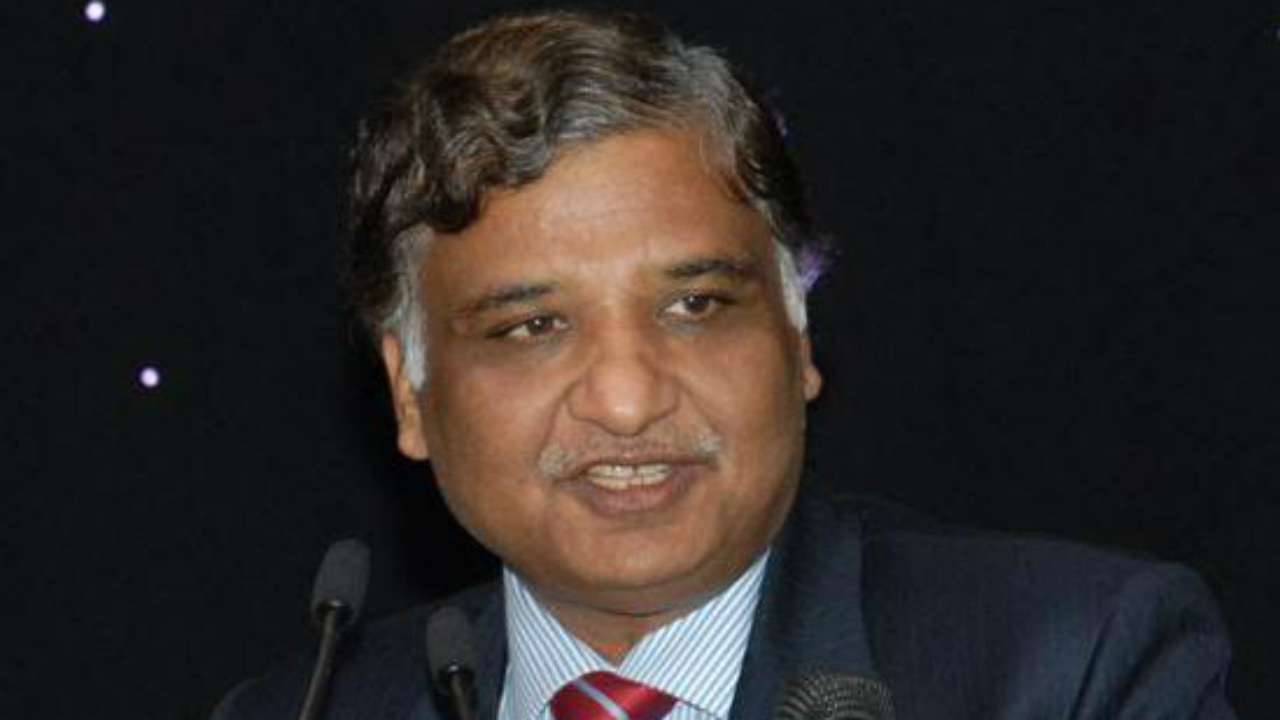 KATHMANDU, July 23: The newly appointed chief of the foreign intelligence agency of India-Research and Analysis Wing(RAW)- Samant Goel has returned home on Monday after completing his three-day visit to Nepal.

He met with top political leaders and high-ranking security officials during his short visit that drew the attention of the politically conscious section of Nepali society.

He held a meeting with Prime Minister KP Sharma Oli on the day he arrived in Kathmandu.

On Sunday, he held a meeting with the president of the main opposition Nepali Congress(NC) Sher Bahadur Deuba and NC central leader Shekhar Koirala.

According to sources, Goel also met with some leaders of the ruling Nepal Communist Party(NCP). However, it is learned that no meeting was held between the team led by him and leaders of Rastriya Janata Party-Nepal and Socialist Party of Nepal.

On the same day, he met with high-ranking officials belonging to Nepal Army and Nepal Police and Chief of Criminal Investigation Bureau Ganesh Adhikari.

He went to Pashupati temple to worship Lord Shiva on Monday in the morning. He held a meeting with the chairperson of the ruling NCP at his residence based in Khumaltar after his religious visit to the Pashupati temple.

During his maiden visit to Nepal, RAW chief Goel became the center of attention for the politically conscious section of Nepali society not only because he is the chief of the foreign intelligence agency of Indian government but also because the leaders he held a meeting with tried to keep the meeting with him as secrete as possible.

There are four things that drew our attention to him.

Firstly, he did not stay in the Baudha-based hotel ‘Hyatt Regency Kathmandu’ where he was originally supposed to stay, according to sources. Instead, reportedly, he stayed at the house of one distinguished person based in Maharajgunj.

Secondly, he took his first lunch at Jimbu Thakali restaurant in Nagpokhari that sells  typical Thakali food on Saturday.

Thirdly, though sources claimed that he held a meeting with the Prime Minister KP Sharma Oli on Saturday, his  secretariat refused to accept the veracity of the claim that  the meeting was held between the RAW team and PM Oli.

Fourthly, the secretariat of the chairperson of the ruling NCP Pushpa Kamal Dahal initially did not accept that the RAW chief Goel met with Dahal.