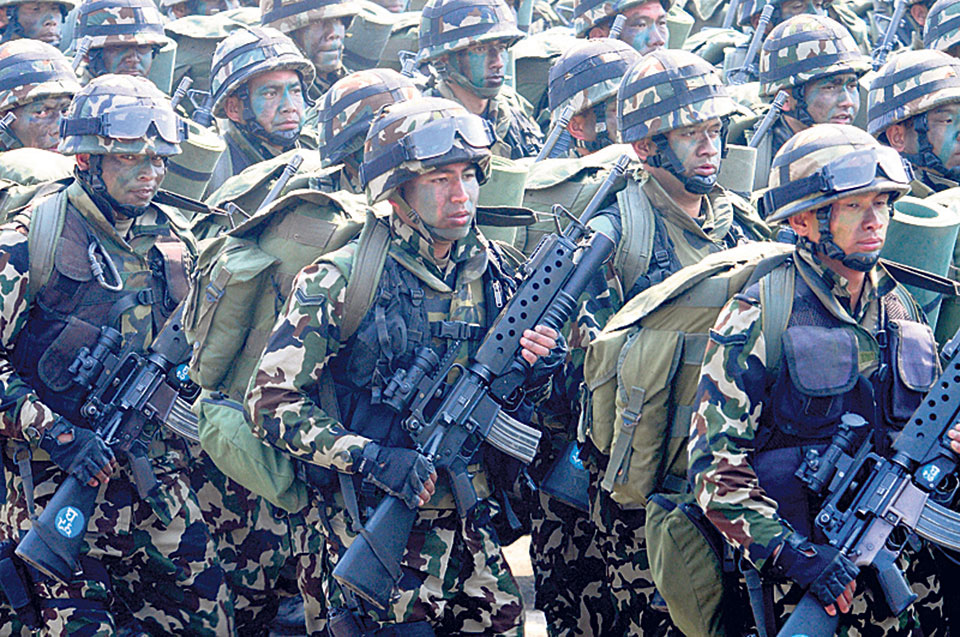 Since the restoration of democracy, Nepali interest groups are quite vocal on our foreign affairs matters. Media and independent scholars are no different. So they keep telling us that Nepal’s foreign relation should be more dynamic, our foreign policy should be redefined in changed regional or global geo-political paradigm, so on and so forth.

Many programs are held in the capital by government and non-government organizations to delve into this matter. But there again, they don’t exactly tell us how our foreign policy should be redefined. Yes, there are some instances of well-balanced diplomatic policy guidelines among friendly foreign countries even challenged by government-owned agencies.

No blame-game
This scribe came across a recent piece in The Rising Nepal where security experts were quoted as saying that foreign military aid may become a tool of “political trap” or “foreign high military officials’” specific interest during their visits. This kind of view to appear from security experts would portray schizophrenic thoughts toward friendly neighbors and may give a detrimental inkling on their honesty to assist a poverty-stricken nation like ours. In fact, most of the third world countries receive economic and military aids after many exchange visit assessments or with mutual discussions on requirements. It can be in the form of military training or equivalent of logistic support. Nepal has been enjoying such type of goodwill gesture from various countries since the 50s.

The recent visit of Nepal Army Chief to China and  signing of the protocol  of the increased military aid in 2019 has raised eyebrows of some analysts which could have been better comprehended as a necessity of the recipients rather than portraying it as a (would be) “political/diplomatic policy tool” of the donor.

Actually, such visits would provide opportunities for strengthening our age-old relationship and build and foster trust among leaders. Nepal lags behind in its defense hardware production capability for Nepal Army (NA) which must match with the international ability for incessant competitive platform in many international peace endeavors such as United Nations Peace Keeping Operations and disaster response for unanticipated magnitude in the country.

Aid for a cause
Nepal should explore more opportunities of foreign aid for achieving sustainable economic growth in all sectors. India has been assisting NA through Bilateral Security Consultative Group mechanism, which takes up decisions periodically for providing both military hardware and other equipments on grants or aid basis including direct purchase. In the past, other forms of aid were received from the USA and the UK as well when NA needed them during the Maoist-led insurgency. Although the scenario has changed, we will still need military aid in the form of finance, defense materials or training from these friendly foreign countries to modernize NA.

Both China and India want to see Nepal prosperous and stable. Most of the weapons, equipments and ammunitions for NA come from India. It is unknown that Nepal has imported any military hardware from China save in 1988. Since then, NA has been relying on only soft or non-lethal equipments from China which are needed for humanitarian, peacekeeping, medical and disaster response activities.

Some national or foreign scholars show apprehension in Nepal’s interest and endeavors under China’s Belt and Road Initiative (BRI) and raise the specter of trap. For the long term vision of our development goals to bring about an improvement in the standard of living through a sustainable development program and create more jobs at home, we should adequately make the most of our all national resources including national finance and judiciously accept foreign aids. BRI efforts, rightly utilized, should bring a constructive change for us. It is already getting late for research and development activities to be carried under BRI, formulating our plans and programs under it, and integrating them with our national plans and programs. We should not be alarmed with increased military aid in every high level official visit.

Nepal Army is in need or will remain in need of military hardware or other lethal as well as non-lethal equipments which are not homegrown. Therefore, the windows of opportunity of foreign grants or aids must be constantly watched but not missed as far as our national interest is not fringed. It is imperative that the economic power able to give more would definitely offer more during our high level visits. We should not worry and be fearsome that any aids to a close neighbor’s military would be intended to act as a “political interest trap.” We should not try to weigh China’s assistance against some other country’s intention prevalent in other parts of the world. After all, it all depends on the condition of the aid, good will, sincerity or recipient’s vital requirement and mutual respect.

The author, Former Spokesperson of Nepal Army, is CEO of Nepal Institute for Strategic Studies

Nepal requires a more comprehensive solution to reduce the risk of price volatility and payment default in the sugarcane industry. Read More...

For any regime, gradual change is surely preferable to the prospect of an abrupt upheaval that threatens to replace those... Read More...

Nepal’s cannabis, grown in purely Himalayan natural environment, is considered to be of high quality for which it is also... Read More... 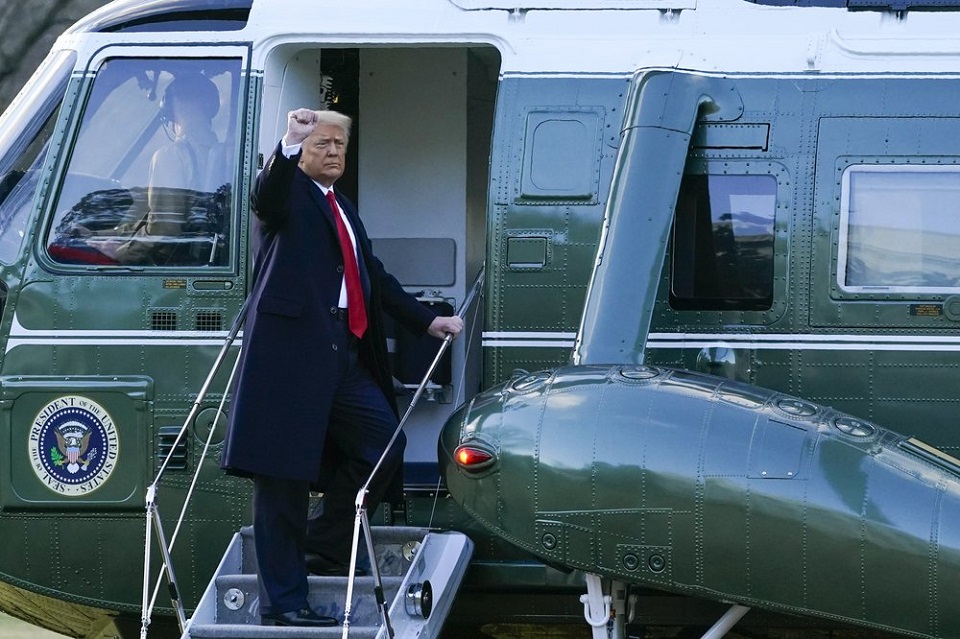