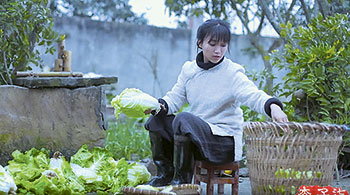 Whether we actually enjoy cooking or not, all of us are guilty of binge watching numerous food and recipe YouTube videos in a single sitting – that eventually only results in us craving every mouthwatering dish the chefs in these videos cook. Although many food YouTube channels only ever upload fancy recipes that look good on camera but are very difficult – if not impossible – to replicate, there are some visually stunning channels that put out simple to master recipes. Here is a list of some of the best food and recipe YouTube channels that aren’t fussy with their food making process.

Binging with Babish
American home cook Andrew Rea merged both of his passions – food and filmmaking – and started his YouTube channel Binging with Babish back in 2007 but it’s only been a few years since he started uploading food related videos on the channel. The West Wing character, Oliver Babish, is the inspiration behind Rea’s YouTube channel and till date it has garnered over four million subscribers and 716 million views. Although Rea uploads a variety of food related videos on his channel, it’s his knack for recreating food items seen in movies, TV shows and video games perfectly that attracts a majority of his following. All of his videos are short, fast paced, and Rea somehow manages to make the viewers laugh with his dry humor, even when he is just making a sandwich. 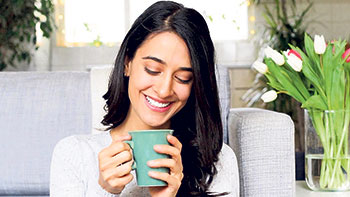 Pick Up Limes
Sadia Badiei is a registered dietician and a successful diet blogger. This 28-year-old Vancouver native is also the operator of the YouTube channel Pick Up Limes. Although she is essentially a lifestyle video creator, Badiei has uploaded more than enough videos on food and nutrition to make it to this food recipe channel list. It has barely been three years that her YouTube channel has been up and running but Badiei has already established herself as the go-to guru when it comes to plant based diet. She emphasizes the upsides of following a plant based diet frequently in her videos and all of her recipes strictly incorporate just plants. Badiei’s recipe videos are short (of about six to eight minutes), detailed and easy to follow. Pick Up Limes has over 1.7 million followers, 140 uploaded videos and over 74 million total views. 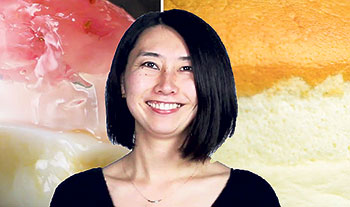 Tasty
Undoubtedly, one of the most popular food recipe channels on YouTube and one of the most popular subsidiaries of Buzzfeed media, Tasty’s YouTube channel boasts an impressive 15 million subscriber count. With a focus on comfort foods, Tasty puts out a wide range of videos and because they have a lot of staff that works behind (and in front of) the camera to manage the channel, multiple videos are uploaded on their channel every day. The runtime of the videos ranges from anywhere between one minute to half an hour. They also upload behind the scenes footage of the creators attempting to create all of the impossible or social media famous recipes. All in all, this channel is informational, fun, and interactive. Most of the hosts – especially the Japanese chef Rie – even have a fan following of their own.

Li Ziqi
Hailing from Mianyang, Sichuan, Li Ziqi is a 29-year-old Chinese internet sensation who rose to fame as an oriental food blogger and lifestyle influencer. Although she started out her career as an internet influencer on various Chinese social media platforms (including Weibo where has amassed over 15 million followers), since late 2017 she has started uploading all of her videos on her YouTube channel as well. Having grown up in rural China, Li picked up cooking from her grandfather who is a cook himself. Her videos show her (always) dressed in traditional Han clothing, cooking food in the traditional way and flawlessly carrying out many traditional Chinese crafting activities. Her channel is a treasure trove of visual information for anyone who wants to learn about Chinese traditions and foods. Her videos are short – they are less than 10 minutes long – and very calming and satisfying to watch. 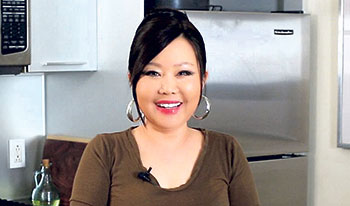 Maangchi
62-year-old Korean American food guru Emily Kim (Korean and birth name – Kim Kwang-sook) grew up in a neighborhood that was invested in the seafood business. She has previously mentioned that when she was young, she naturally picked up the art of cooking through her family and her love for this activity has only expanded over the years. Kim operates the YouTube channel Maangchi – the name she used while playing MMO City of Heroes with her family which means ‘hammer’ in Korean – which mostly has videos of her making Korean food and the channel has over 3.5 million subscribers, 300 videos uploaded and almost 400 million views. Kim produces short videos that break down the most complicated recipes into a few easy steps and the simplicity of her videos (and the recipes) is something you don’t see in other food recipe videos.