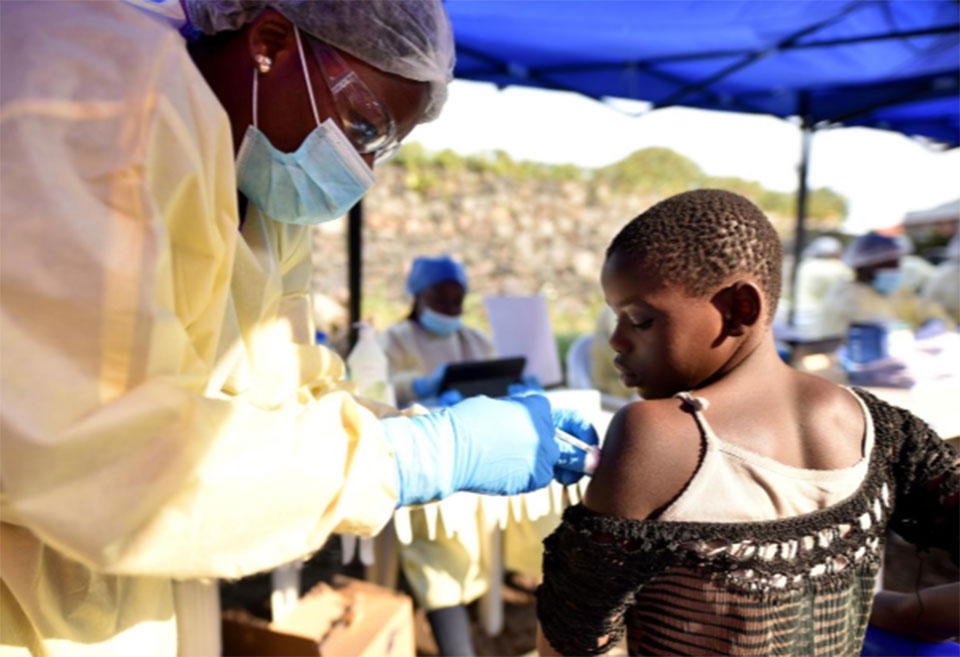 GENEVA, July 18: The World Health Organization on Wednesday declared Congo’s Ebola outbreak an international health emergency, sounding a rarely used global alarm after the virus threatened to spread to a major city and into neighbouring countries.

Despite a highly effective vaccine and a swift international response after it was declared 11 months ago, the outbreak has proved tenacious in an unstable region beset by violence, becoming Congo’s worst ever, with almost 1,700 dead.

A vast campaign of vigilance and vaccination, with almost 75 million screenings, has kept the highly infectious virus almost entirely confined to two provinces in northeastern Congo. The emergency committee of international health experts that advises WHO had thrice declined to declare an emergency.

But this month a pastor died after travelling to Goma, a city of 2 million and a gateway to other countries in the region. On Wednesday, the WHO reported a fisherwoman had died in Congo after four vomiting incidents at a market in Uganda, where 590 people may be sought for vaccination.

“The committee is concerned that a year into the outbreak, there are worrying signs of possible extension of the epidemic,” the committee’s report said.

The committee had been under pressure from many experts who felt the scale of the outbreak and the risks meant it had to be given the emergency status - only the fifth such disease outbreak since the WHO introduced such designations in 2005.

“It shows no sign of coming under control,” said Peter Piot, a member of the team that discovered Ebola and is now director of the London School of Hygiene & Tropical Medicine.

“I hope that today’s decision serves as a wake-up call to drive high-level political action, improved coordination, and greater funding to support DRC in their efforts to stop this devastating epidemic,” he said.

The previous international emergencies, under a system introduced after the 2004 Asian SARS epidemic, were the 2013-2016 West African Ebola epidemic that killed over 11,300 people, the 2009 flu pandemic, polio in 2014 and the Zika virus that caused a spate of birth defects across Latin America.

The WHO committee’s chairman, Robert Steffen, tempered the outbreak’s designation as an emergency by saying it remained a regional, rather than a global threat, and stressed that no country should react to Ebola by closing borders or restricting trade.

The WHO has warned that the nearby countries of Rwanda, South Sudan, Burundi and Uganda are the most at risk, while Central African Republic, Angola, Tanzania, Republic of Congo and Zambia are in a second tier.

Earlier this week the WHO said hundreds of millions of dollars were needed immediately to prevent the outbreak billowing out of control and costing far more lives and money.

But WHO chief Tedros Adhanom Ghebreyesus, who convened the emergency committee after viewing the Goma case as a “potential gamechanger”, said the designation as an international emergency was not meant to suggest that some countries had been withholding funds and would now unlock them.

One priority was to accelerate production of the vaccine, which is in short supply. It is produced by Merck and still unlicensed, which means it can only be used in a clinical trial overseen by Congo’s health ministry.

WHO has already begun using smaller doses to ration supplies and the committee recommended taking “all measures to increase supplies”, including contracting supply to other manufacturers and transferring Merck’s technology.