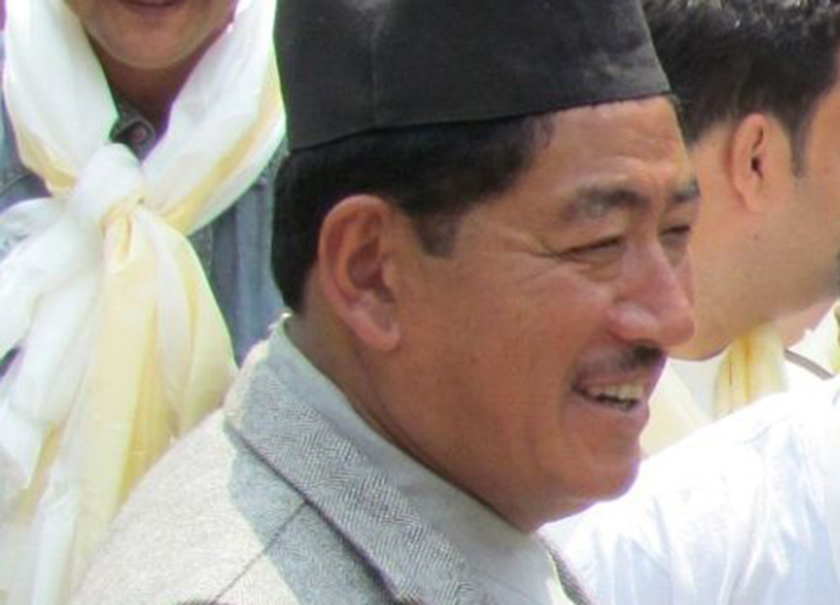 NUWAKOT, July 17: The ward chairperson of Dupcheshwore-1, Ghyangfedi of Nuwakot Sun Bahadur Tamang, sentenced on the charge of trafficking women, has been acquitted by the Patan High Court.

The single bench of then judge Lok Jung Shah of Nuwakot District had sentenced Tamang for 37 years and cash penalty of 250,000 in the case. Tamang, who was serving his jail term, has been acquitted by the court on Tuesday.

A case was filed against Tamang by women, who had been trafficked to India, on November 4, 2015 with the help of social institutions.

He was taken into custody by the police and was presented before the court. However, the court ordered to release him on bail of Rs 500,000.

He continued to do politics for Nepali Congress (NC) and was elected ward chairperson in the local election held in 2017.

But, the Central Investigation Bureau (CIB) of Nepal Police on January 2018 arrested Tamang from the ward office a complaint was lodged against him. To fulfill the vacant post, Nangsang Tamang was given the charge of the acting ward chairperson. 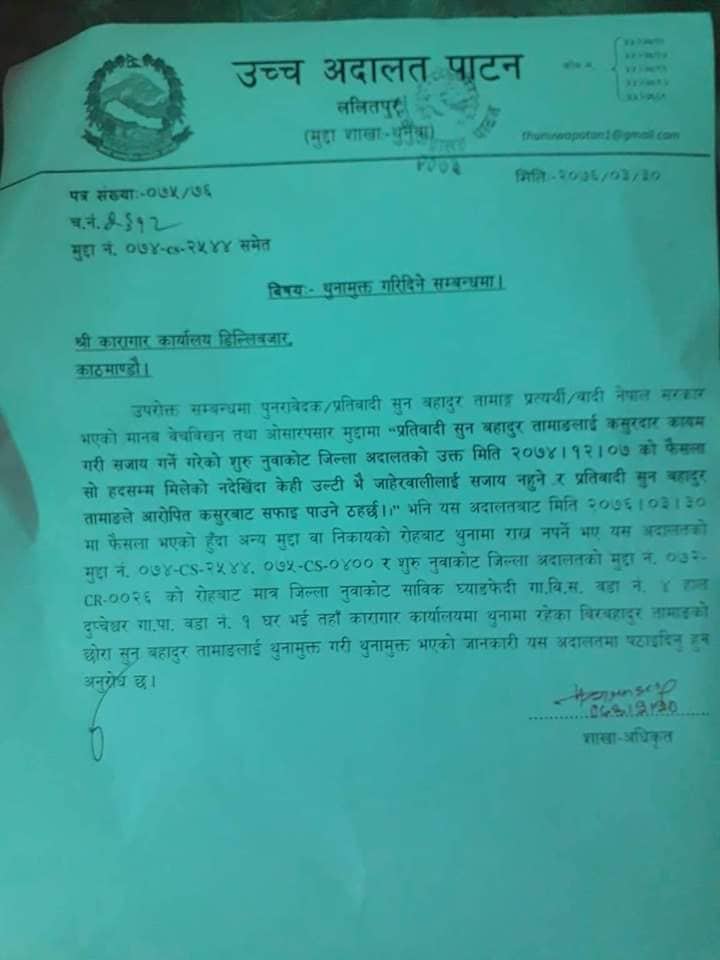 We must hold the governments of IOM’s member states accountable when they fail to protect the traffickers’ victims ... Read More...

Who are PR candidates from nationally recognized seven parties?
3 minutes ago