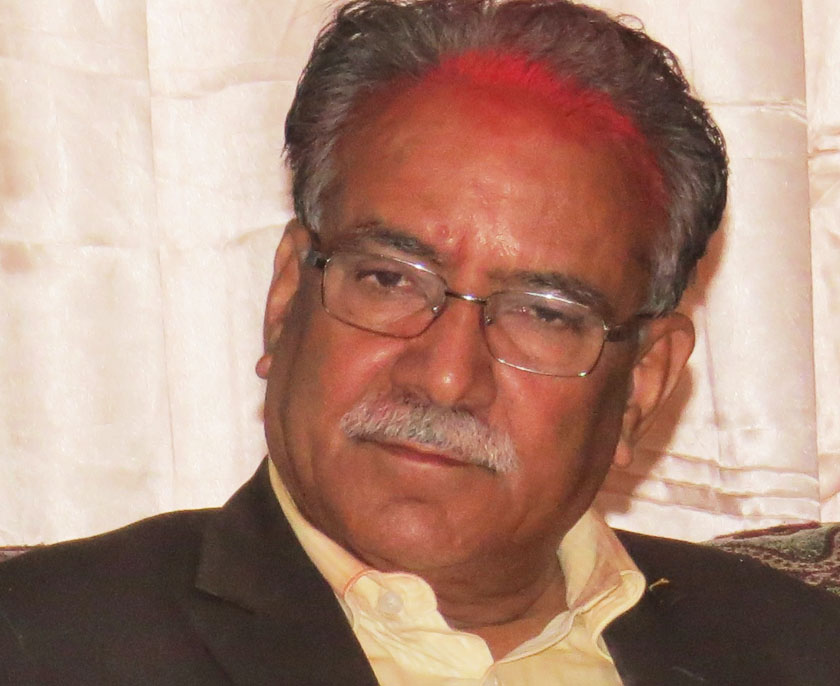 KATHMANDU, July 16: Co-chairman of the ruling Nepal Communist Party(NCP) Pushpa Kamal Dahal assured his party cadres of bringing the process of party integration to its fruition by the end of July 16.

Speaking at the first expanded meeting of Lalitpur District Committee of the NCP on Tuesday, he said that the other NCP co-chairman and Prime Minister KP Sharma Oli and he have already settled the contentious issues related to assignment of tasks to central committee members, formation of elderly people’s forum, advisory committee, departments and commission etc.

He stated that once the meetings of party Secretariat and Standing Committee endorse them, the integration process would come to a fruition.

According to him, after the unification process is over, his party will launch a national campaign to consolidate its different constituent organizations by calling a meeting of national working committee.

He accused national and international forces with different ideological persuasions of hatching a conspiracy to prevent the process of party unification from reaching its  fruition.

Dahal said he boasted that the two parties that developed over time as result of great sacrifice and struggles merged into a single party despite the conspiracy hatched by national and foreign forces against the party merger.

On a different note, Dahal said that NCP and the government led by it are facing the challenge of meeting people’s expectations.

Hearing on HoR dissolution to continue tomorrow
28 minutes ago