Acharya is the first poet of the Nepali language. He is highly honored for translating the epic, Valmiki’s Ramayan, in the local dialect about 150 years ago. Bhanubhakta’s Ramayan is known as the first major literary work in Nepali. 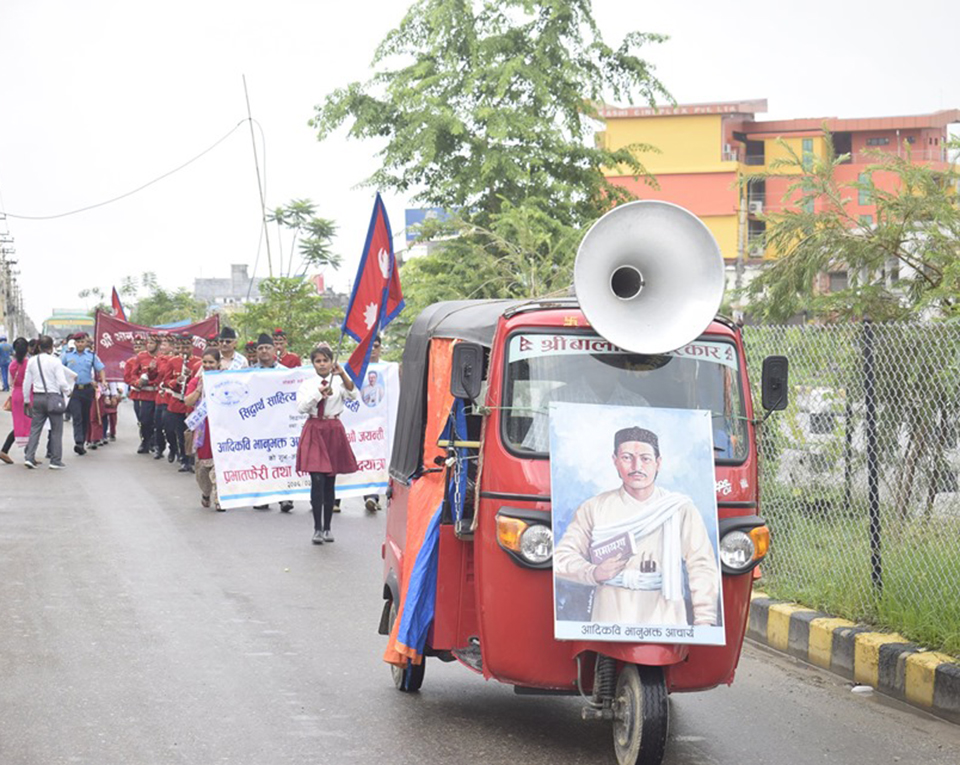 Bhanu Pratisthan has also organized a separate event today in Ramgha of Tanahu district, the birthplace of Bhanubhakta. In a tweet, Prime Minister KP Sharma Oli paid tribute to Acharya.

Defense Minister Ishwar Pokharel attended an event organized by Bhanu Pratisthan and various literary organizations to mark the birth anniversary of Aadi Kavi at Nepal Academy, Kamaladi today. National Poet Madhav Prasad Ghimire was honored during the event. Before the event, a special chariot procession was held in honor of National Poet Ghimire.

Various programs are being organized to mark Bhanu Jayanti in schools and colleges across the country. Rupandehi Literary Council has organized a literary rally on the occasion. During the program, poets are scheduled to recite the poetry of Bhanubhakta Acharya. 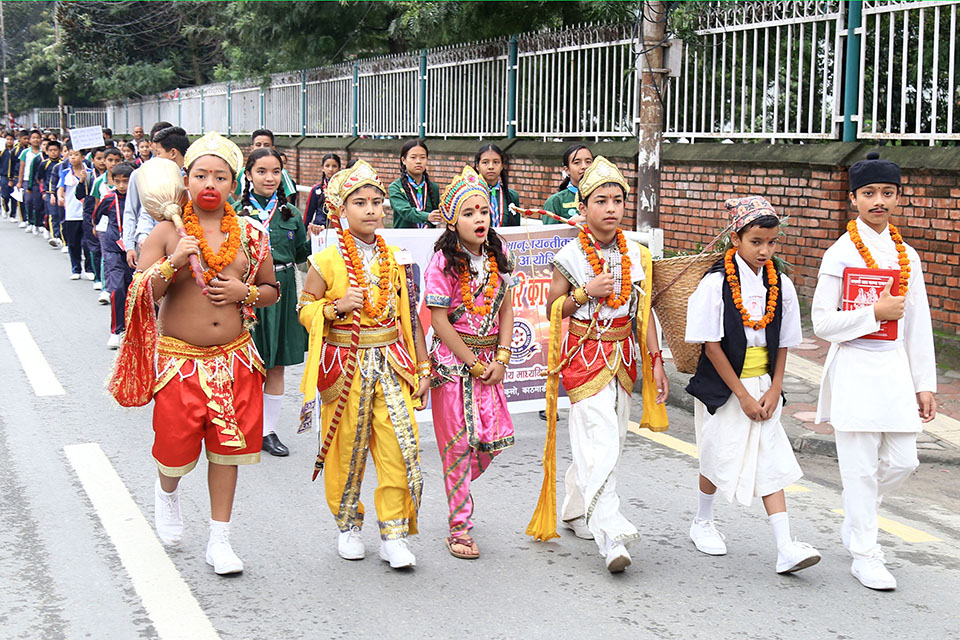 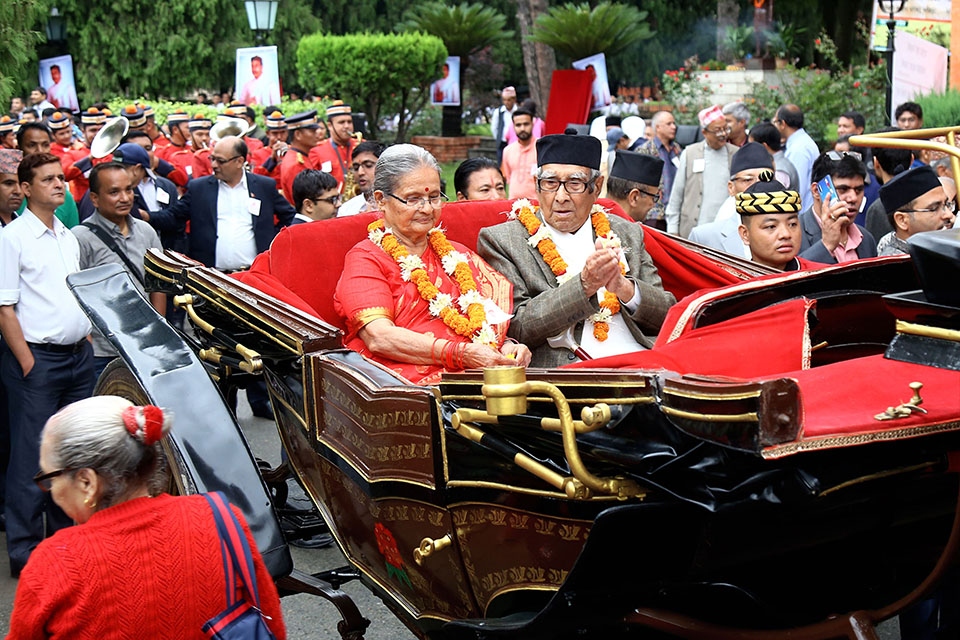