e-BPS can be accessed from both municipal head offices and their respective ward offices. It also allows people to submit and track their applications and their statuses over the internet.

e-BPS is a web-based application software suite which has been developed to assist municipalities improve their building permit processes and maintain current building records.

During the launching ceremony, State Minister for Federal Affairs and Local Development Shree Prasad Jabegu said the software application will make getting building permits easier and more transparent and do it in an accountable way.

Speaking at the launch, UNDP Deputy Country Director Sophie Kemkhadze said adoption of e-BPS was fully linked with the national building code and compliant construction will contribute toward achieving the Building Back Better (BBB) goal of the country.
e-BPS is a distributed system and can be accessed from both municipal head offices as well as their respective ward offices.

The system also allows citizens to submit as well as track their applications and their statuses over the internet. It enables municipal staff members to maintain a building permit database and ensure National Building Code and Building Bye-laws compliance for individual buildings through an intuitive web interface.

Kathmandu Metropolitan City has already adopted e-BPS with support of UNDP and the Department for International Development (DFID) in 14 wards from 2015 and has expanded it to all its 35 wards.

The UNDP’s CDRMP is supporting the establishment of a fully operational e-BPS in Lalitpur sub metropolitan and has aligned with the Ministry of Federal Affairs and Local Development’s plan for establishment of a central server and the piloting of e-BPS in Kirtipur Municipality, which has been undergoing testing since July 2016.

Differences grew between the couple after engagement
3 hours ago

Let's work together to form a new govt: MP Thapa
17 hours ago 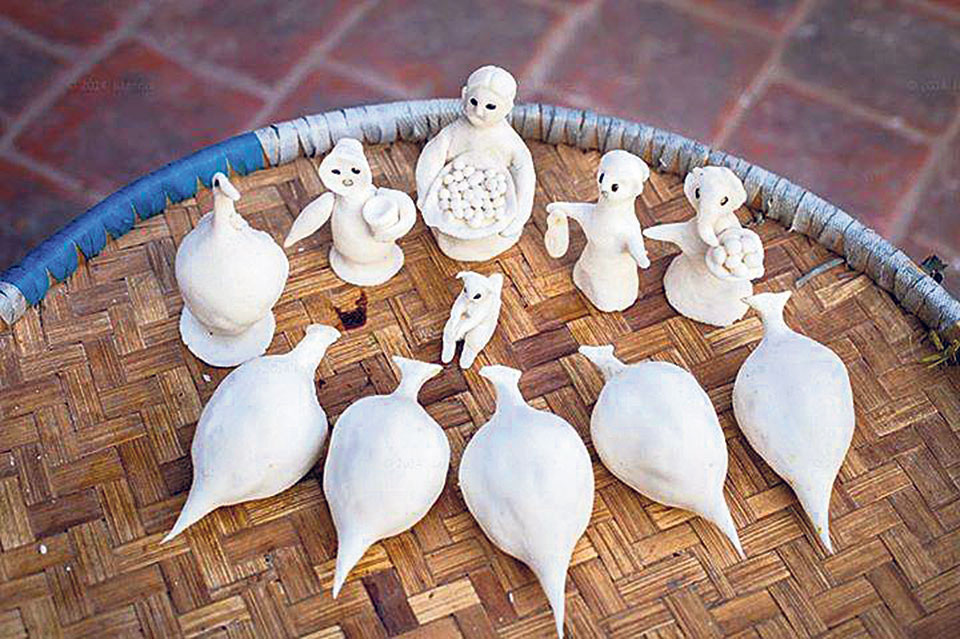