U.S. and Iran to clash at U.N. nuclear watchdog 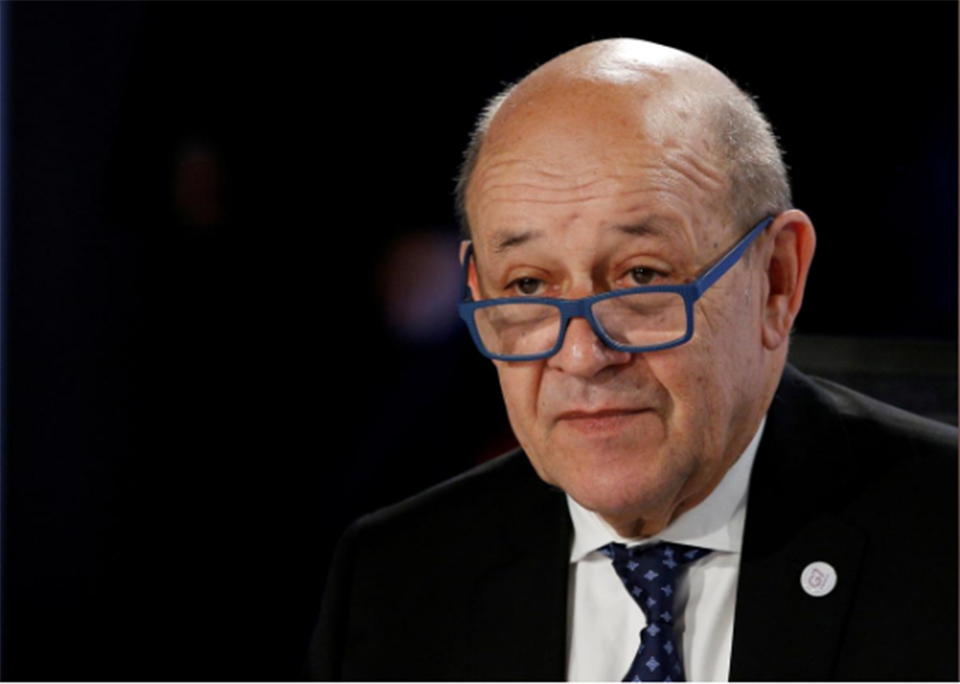 VIENNA, July 10: The United States will use an emergency meeting of the U.N. nuclear watchdog’s board on Wednesday to raise pressure on Iran over breaches of its nuclear deal, but diplomats expect no concrete action as parties to the deal consider their next move.

In the past two weeks Iran has breached two limits central to the deal, which as a whole was aimed at extending the time Iran would need to obtain enough fissile material for a nuclear weapon, if it chose to, to a year from around 2-3 months.

Iran says it is responding to the punishing economic sanctions Washington has imposed on Tehran since it pulled out of the deal a year ago. While Washington says it is open to talks on a more far-reaching deal, Iran says it must first be able to sell as much oil as it did before the U.S. withdrawal.

With the two sides apparently deadlocked, Iran says it will continue to breach limits of the deal one by one until it receives the economic windfall the deal promised. Washington meanwhile is seeking to isolate Iran to force it to negotiate.

“The international community must hold Iran’s regime accountable,” the United States said in a statement explaining its decision to call the Board of Governors meeting. Any country on the board can call a meeting under International Atomic Energy Agency rules. The meeting begins at 2:30 p.m. (1230 GMT).

Diplomats from many other countries on the board, however, said that while there was likely to be fiery exchanges between the Iranian and U.S. envoys at the closed-door meeting, they did not expect the board to take any concrete action.

That is partly because while Iran has breached the terms of the deal which the IAEA is policing, the IAEA is not a party to the deal and Iran has not violated the Safeguards Agreement binding it to the agency.

“We did not want this meeting,” a European diplomat said, before adding wryly: “It’s a chance for everyone to express themselves.”

Iran has been calling on the European parties to the deal - France, Britain and Germany - to shield its economy from U.S. sanctions, and they have set up a vehicle for barter trade that will be able to handle small amounts. However, they say there is little they can do to ensure the vital oil sales Iran seeks.

IAEA inspectors verified on July 1 that Iran’s stock of enriched uranium had gone over the 202.8 kg limit set by the deal, and on Monday that Iran had enriched uranium beyond the deal’s 3.67% purity limit. That is still far below the 20% it enriched to before the deal and the roughly 90% needed to make uranium weapons-grade.

Having warned Iran against breaching the deal, the European parties on Tuesday expressed "deep concern" here but stopped short of taking action like initiating a process that could lead to the re-imposition of sanctions lifted under the deal. Instead, they said all parties to the deal should meet urgently.