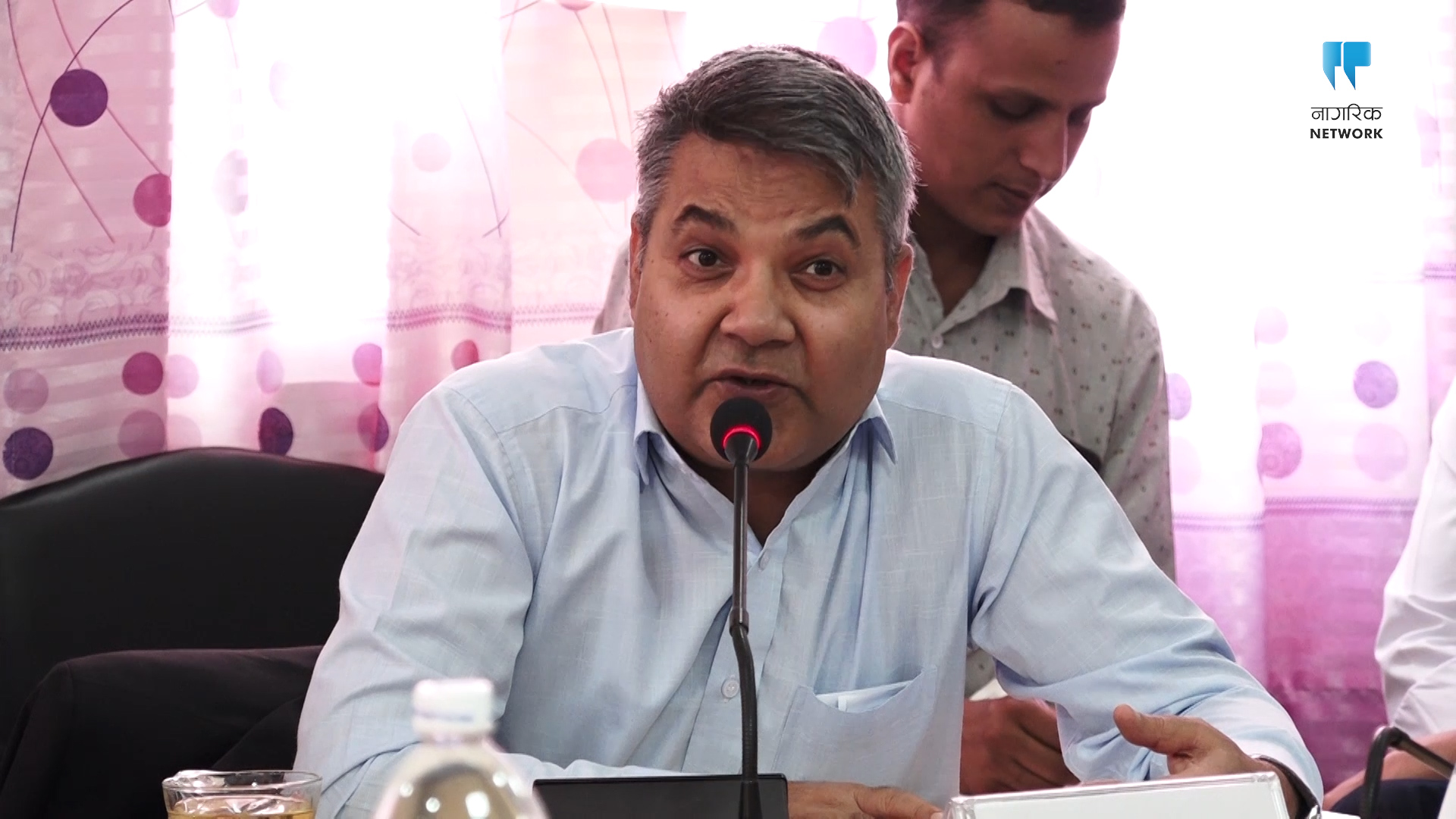 KATHMANDU, July 9: Minister for Communications and Information Technology Gokul Prasad Banskota has said issues relating to the pesticide residue test on vegetables and fruits to be imported from India will be implemented with further preparations as the government is serious about the matter concerning public health and the citizen's rights.

Talking to media persons following the meeting of Council of Ministers at the Office of Prime Minister and Council of Ministers, Singha Durbar, the Spokesperson for the government said efforts would be focused on increasing the country's technical efficiency and agricultural production, adding that the government would not be influenced by external sides and would be serious in the interest of the nation.

"Mutual interest and concerns may have their presence in trans-border business and there may be an exchange of official documents. We too have our concern, the issue of public health is not only limited to trade aspect, but it is the issue to do with the right to hygienic food of citizens of both countries. We are talking about gradually transforming the nation into an organic zone and to increase production is the main question of the hour," he said.

Though the meeting dwelt upon several issues, no such significant decision was taken and they would be unveiled through a regular press meet. In response to a question about the possibility of government reshuffle through the meeting, the government spokesperson said, "This is merely a special right of the Prime Minister."

SURKHET, Sept 27: The provincial government is planning to establish laboratories at Harre of Surkhet district and Kapurkot of Salyan district... Read More...