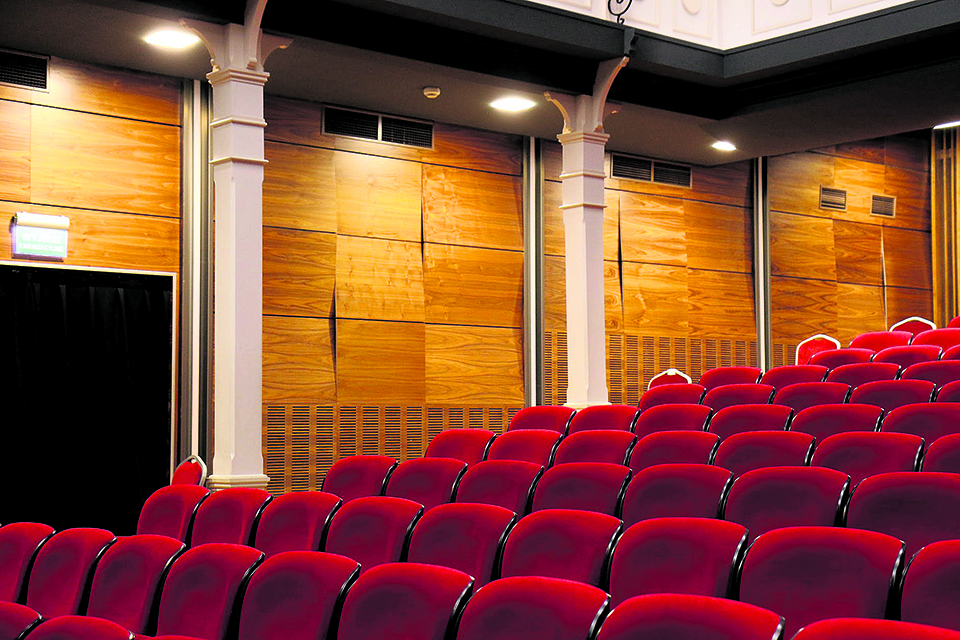 Irony abounds. First, the government decides that they will pull out all stops to host the International Indian Film Academy (IIFA) awards in Kathmandu by utilizing taxpayer resources. Now they are pushing forward a proposed law that will restrict the screening of those Indian films (along with other foreign language ones) to six months a year. It’s the sartorial equivalent of someone wearing camouflage trousers and a high visibility jacket – uncertain about whether they want to blend in or stick out.

Only when the decision to host this glitzy awards ceremony came in for criticism from all quarters, did the government realize that it might just be a waste of taxpayer money. As I write this, the government has now apparently dropped the idea of hosting the awards altogether. Good on them!

Perhaps, hosting the awards would have some PR and economic value and there have been many statistics thrown around espousing the many direct and indirect benefits to the host countries or cities. While those stats may have been spruced up or not, at the end of the day, it is still a gamble for us to host an awards ceremony we don’t need with money we don’t really have. And all of this before we even consider the indirect costs beyond the four million dollars direct investment in the form of airfare, accommodation, and security arrangements of the ceremony.

The reality is that we are woefully unprepared for any type of major event here. This isn’t Toronto, Macau, Bangkok or Cape Town – it’s Kathmandu! The roads will have to be cosmetically beautified (at great cost), those gaudy flex banners put up all over the capital, luxury cars borrowed from some other government among other expenses. This is even before we touch upon the possible flight disruptions that may occur at our airport with its solitary runway, affecting hundreds of inbound and outbound passengers. But that will be nothing compared to the inconvenience that we will face as this event unfolds – we are only too aware of our government’s attitude towards any sort of VIP movement around the capital – think massive traffic blocks, diversions, and disruption of normal life.
And while a lot many people will still feel that these disruptions are worth it to host the best of Bollywood, it might not be the case for the government’s initiative at the other end of the spectrum. The proposal to restrict screening of foreign films in cinema halls to six months a year and the stipulation that only Nepali films be shown during the remainder of the six months is the sort of vacuous decision making we have come to expect from this government.

The simplistic cause and effect affliction seems to have struck our administrators again. It is immensely naïve of the government to think that simply restricting foreign films equates to promoting Nepali ones. Limiting choice is not really a solution – just because there are only Nepali films on offer, does not mean consumers will flock to see them. If a person is not inclined to see Nepali films, then they simply will not go to see them. It’s called the concept of choice and judging from the government’s recent overtures in the media and information space, it is a concept that our communist friends apparently have not grasped as yet.

All film industries mature and evolve in part due to influence from and competition with content from abroad. Dial back a couple of decades and even Bollywood was still producing the sort of drivel that we seem to be churning out these days – the same old tropes of poor boy meets rich girl, a loner fights against the system, love triangles and that sort of formulaic output. As audiences mature and are exposed to content from other countries, film industries evolve, adapt and improve for the better and Bollywood is a prime example of that. The Nepali film industry has come on in leaps and bounds from even until a decade ago but it still needs time to develop. Some hare brained protectionist scheme isn’t going to fix things overnight!

And once these measures are in place, where does the government draw the line? It might not be too long before we see this sort of restriction on TV – aimed at foreign channels and their content or on sports programming too – all in a misguided effort to promote Nepali content. These proposed regressive measures might force a few of us into cinemas on Saturdays to view Nepali films, shore up the industry’s bottom lines, but it won’t help improve quality. In their quest for regression, the government may soon direct all channels to show a Nepali film at two in the afternoon on a Saturday and compel us all to watch it. Just like the ‘good old days’!  It sounds like a joke but with this government, who really knows? Fresh doubts over IIFA Awards after parliament body weighs in

KATHMANDU, July 3: A parliamentary committee on Tuesday directed the government to stop the 20th edition of the IIFA Awards,... Read More...