Yet another panel to prepare criteria for TJ appointments 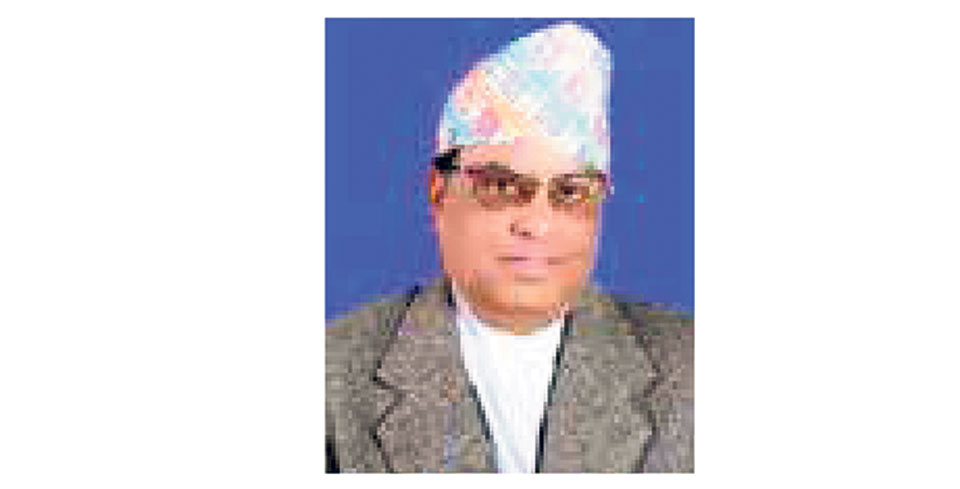 KATHMANDU, July 1: The committee formed to recommend chairpersons and members for the transitional justice (TJ) bodies has formed yet another panel with former justice Prakash Wasti as head to develop new criteria to pick candidates other than those who have already applied for the posts.

Altogether 57 candidates have submitted applications to the recommendation committee seeking appointment at the Truth and Reconciliation Commission (TRC) and Commission of Investigation on Enforced Disappeared Persons (CIEDP). But the committee is not satisfied with the current applicants.

“A panel headed by Prakash Wasti will prepare a new criteria to pave the way for recommending candidates other than those who have already applied,” said Prem Bahadur Khadka, a member of the existing recommendation committee.

The committee is mandated to recommend officials for TJ bodies from outside the current list of applicants if it feels the applicants are not competent enough to lead the organizations and settle the conflict-era cases.

“We will recommend ten persons once Wasti’s team comes up with the criteria,” said Khadka.

The recommendation committee is struggling to recommend chiefs and members of the two bodies as the major political parties want to appoint their trusted men to the top positions of TJ bodies. As most war-era cases are piled up at the TRC, both the ruling Nepal Communist Party and main opposition Nepali Congress are lobbying hard to appoint only those whom they can trust.

It is learnt that the leaders of the ruling Nepal Communist Party, which was formed a year ago by merging the CPN (Maoist Center) and CPN-UML, are also divided over whom to appoint as the chief of TRC as they have their own interests in dealing with the conflict-era cases. Sources say former UML leaders want to appoint Govinda Bandi as chief of TRC whereas former Maoist leaders have been pushing to appoint former attorney general Raman Shrestha.  Nepali Congress is said to be lobbying for Surya Dhungel as TRC head.

Nepali Congress has been demanding that the chief of the TRC be appointed as per its recommendation. Most war-era cases are filed against the Maoist and NC leaders.

More than 12 years have elapsed since the government promised to settle the conflict-era cases.

Established in February 2015, both TJ bodies were mandated to complete investigations into the conflict-era cases and ensure justice to the victims within two years. The government extended their deadlines by two more years to complete the given tasks.  As many as 63,000 cases have been filed at the TRC. Of them, TRC has concluded preliminary investigations into about only 3,000 cases.

TJ recommendation process uncertain as Mishra heads for US

KATHMANDU, May 27: The recommendation committee formed to suggest new names for the chairs and commissioners of the two crucial... Read More...