China’s president, other leaders in Japan for G-20 meetings 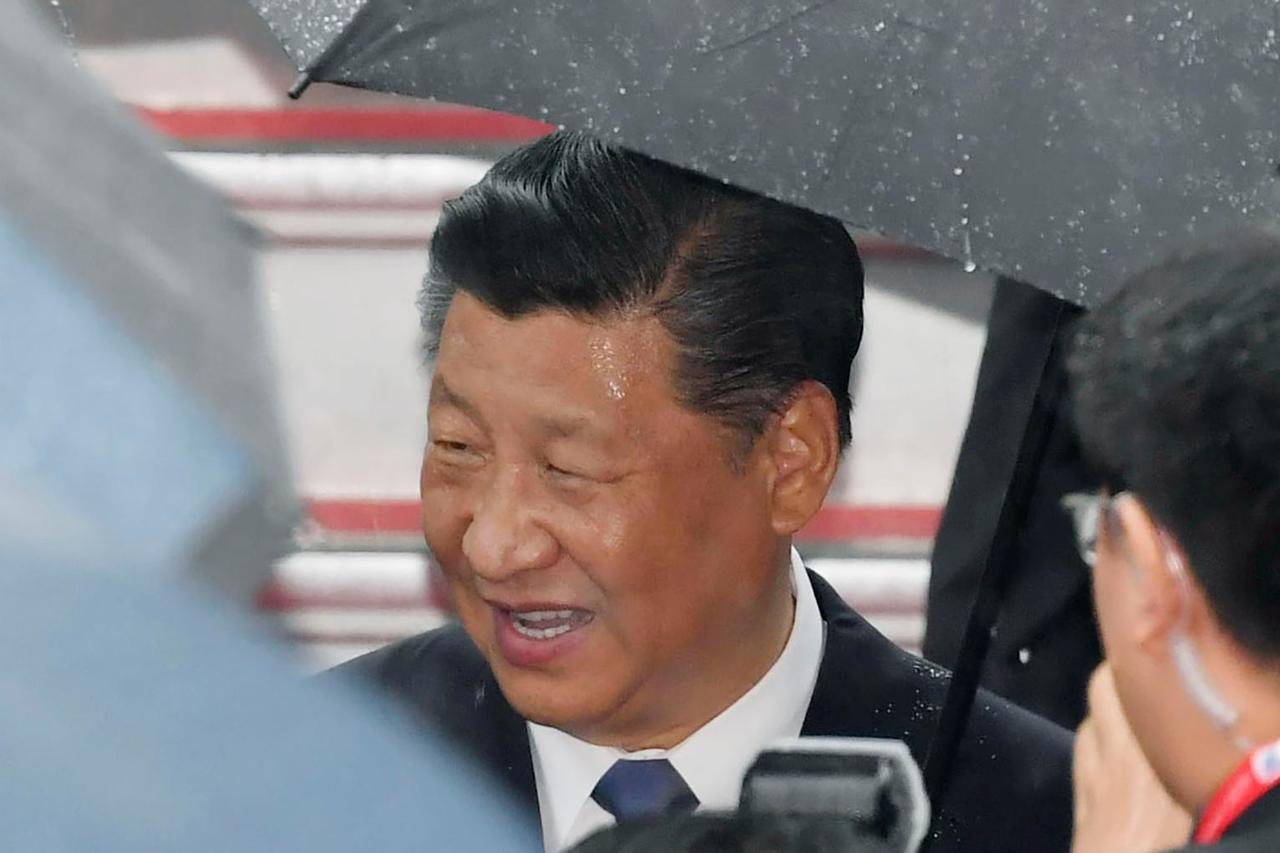 OSAKA, June 27: Trade and geopolitical tensions, and the looming threat of climate change, are on the agenda as Chinese President Xi Jinping and other world leaders gather in Osaka, Japan, for a summit of the Group of 20 major economies.

While prospects for detente in the trade war between the world’s two largest economies, the United States and China, are a major preoccupation ahead of the two days of meetings that begin Friday, many participating are calling for a broader perspective in tackling global crises.

“This will be a difficult G-20, there are global challenges to be met, we need to step up to avoid the climate threats ... reform the World Trade Organization and prepare for the digital revolution,” Donald Tusk, president of the European Union Council said at a meeting with Japanese Prime Minister Shinzo Abe.

He noted the summit came at a time when international tensions were growing, for example, over Iran’s nuclear deal and trade between the United States and China

President Donald Trump was due to arrive later Thursday, and to meet with Xi on Saturday as the G-20 meetings conclude.

Xi was also expected to hold talks with Abe, seeking a breakthrough after years of strain over territorial disputes. It is his first visit to Japan since he became communist China’s top leader in 2013.

A visit by Xi to North Korea last week raised hopes for some movement in the impasse with the U.S. over Pyongyang’s nuclear program. Trump also is due to visit South Korea after leaving Japan, raising speculation there may be more news on Korean issues during his Asian travels.

Trump has at times found himself at odds with other leaders in such international events, particularly on issues such as Iran, climate change and trade.

Abe has sought to make the Osaka summit a landmark for progress on environmental issues, including climate change. French President Emannuel Macron reinforced that message during a state visit to Tokyo on Wednesday, where he described climate change as a “red line” issue for endorsing a G-20 communique.

“It’s the moment to be truly in time in the face of history and to fulfill our responsibility,” Macron said. “I will not sign if we don’t go further in our ambition about climate change. That would mean all those summits are for nothing.”

OSAKA, June 27: Trade and geopolitical tensions, and the looming threat of climate change, are on the agenda as the... Read More...

PM Oli's remarks on Ayodhya not linked to any political subject and have no intention at all to hurt anyone’s sentiments: Foreign Ministry
39 minutes ago